Ary has worked with brands including Nike, Adidas and MTV with Rafael working with Hotels.com, Amanco and Coca-Cola 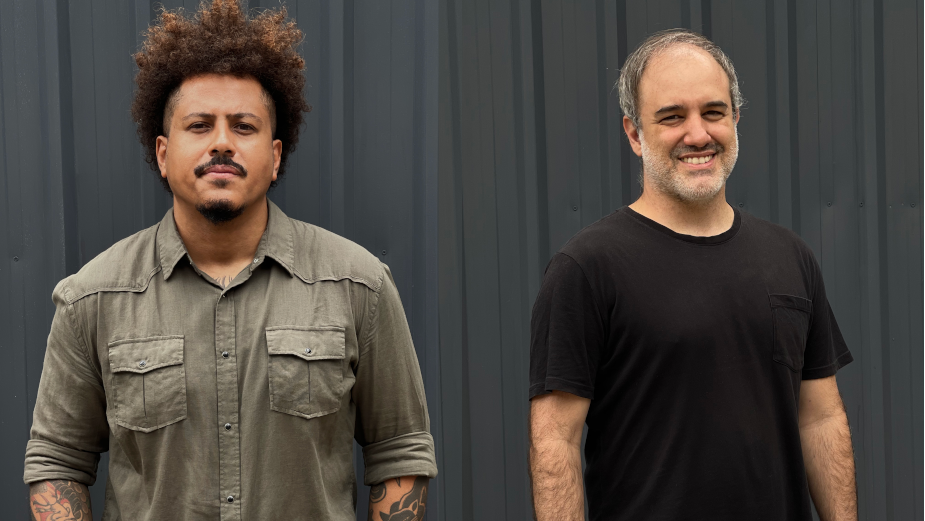 With a degree in journalism, Ary Nogueira has been in advertising for 17 years. His career includes stints at agencies NBS, in Rio, AlmapBBDO, Lew’Lara/TBWA, and DM9DDB, in São Paulo, and also at Artplan, in both cities. Ary has received awards in major festivals, such as Cannes, One Show, D&AD, Clio, London, Art Directors, El Sol, Fiap, El Ojo, CCSP, Professionals of the Year, and Abril Awards, to name a few. He has done creative work for brands like Nike, Adidas, MTV, Volkswagen, Nissan, O Boticário, Ambev, Claro, Tim, Oi, Gol, Itaú, Electrolux, and Hotels.com.

In parallel with his work at advertising agencies, Ary has developed websites for bands like Black Eyed Peas, Keane, and Bon Jovi, in association with Universal Music Brasil. He recently launched the Gana Collective: a group of black advertising professionals who seek to boost the participation of black creatives in the Brazilian advertising industry.

Rafael Pascarella is a copywriter and creative director with 18 years in advertising. He started his career in Rio, first at NBS and then at Artplan, with which he also had the opportunity of working in São Paulo. Over the years, he has worked with brands such as Oi, Petrobras, Hotels.com, Amanco, TIM Live, Rock In Rio, CCAA, Sedex, and Coca-Cola.