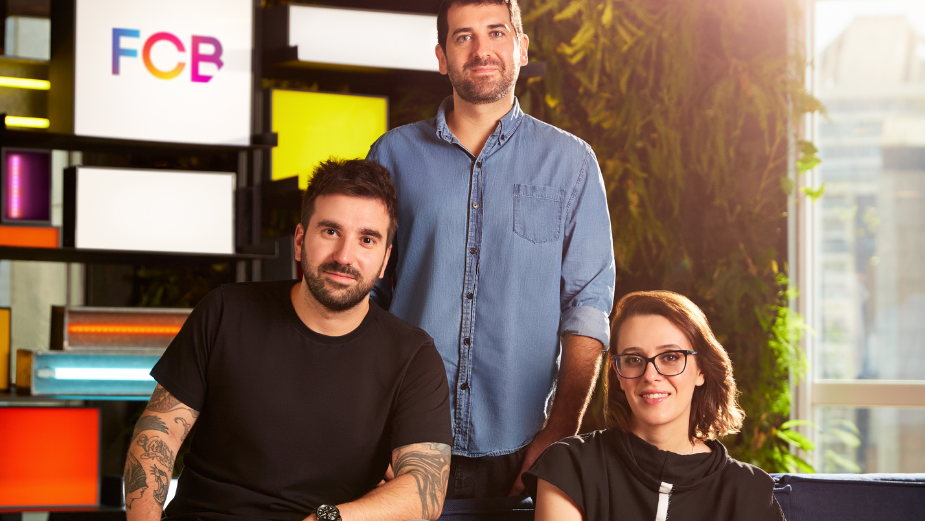 "In addition to being an absolutely delightful person to have around, Pedro does inspiring work that lives in the crossroads of creativity, humanity, and technology. It will be very exciting to see what's coming," says Ricardo John, FCB Brasil CEO & CCO.

In his 16-year advertising career, Pedro Araújo has created innovative projects such as 'Consciousness Code', 'Air Max Graffiti Stores', 'Emicida's Silence', and 'Give the Bars', having received over 100 international awards, including a Grand Prix at Cannes – in addition to 17 Lions – and 17 Pencils at the D&AD and One Show.

He was creative director at AKQA, where he created and led campaigns for global brands the likes of Google, Nike, Netflix, Deezer, Pepsico, and Ambev. Prior to that, he was a copywriter at JWT São Paulo, working for accounts such as Nestlé, Coca-Cola, J&J, Bayer, Warner Bros. and Pernambucanas. He studied electronics and has a degree in Social Communications, both at UFMG.

"I believe that bringing together technology and social relevance creates scalable value for brands – whether by inserting them in the discussions that matter to society in a quick, constant, and in-depth manner, or by creating effective solutions for modern problems. In this sea of transformation, I prefer the resistance of the platforms to the waves of formats. And I see in FCB the opportunity to navigate that same route, working side by side with people who are both well-liked and talented," says Pedro Araújo.