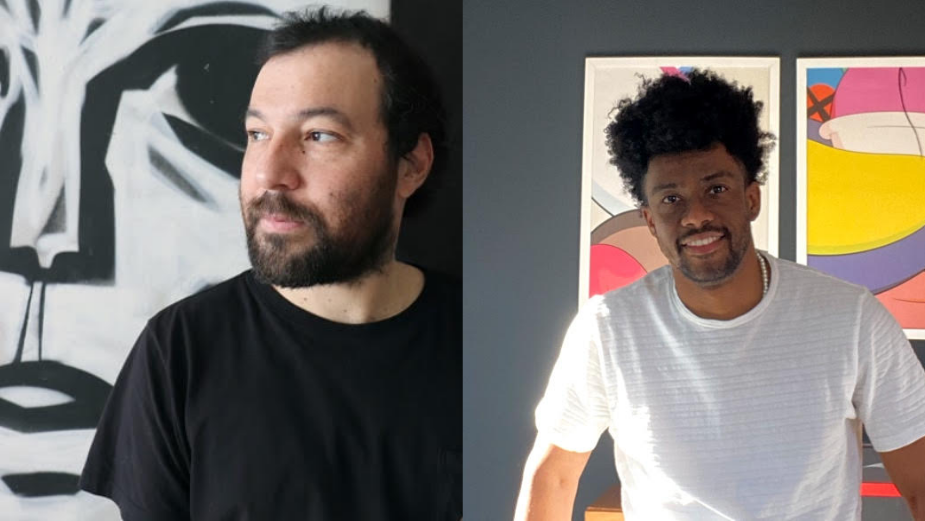 FCB Brasil announces the hiring of Luiz Filipin as creative director and Yllo Pedra, as art director. They will be joining the team led by ECDs Anna Martha and Marcelo Rizério.

With a degree in copywriting, Luiz Filipin has had stints at various advertising agencies in Brazil, such as Wieden+Kennedy, Suno United Creators, JWT, Leo Burnett, and Mullen Lowe. He has also had experience abroad, working at Mullen Lowe London, and at Innocean Worldwide, in Berlin, where he as ACD. In recent years, Luiz was creative director at Suno United Creators, handling the Heineken craft brands.

Yllo Pedra was born in Lauro de Freitas, in the state of Bahia, and began his career as a creative six years ago, at advertising agency Única. In 2016 he moved to São Paulo, where he worked at such major agencies as Africa, DPZ, Ogilvy, and BETC. He has done creative work for accounts like BMW, Reckitt Benckiser, Budwiser, Brahma, Sadia, and McDonald's. A multi-functional artist, Yllo recently launched Laudo, a street style brand that offers a platform for reporting on various cultures, behaviours, and feelings.