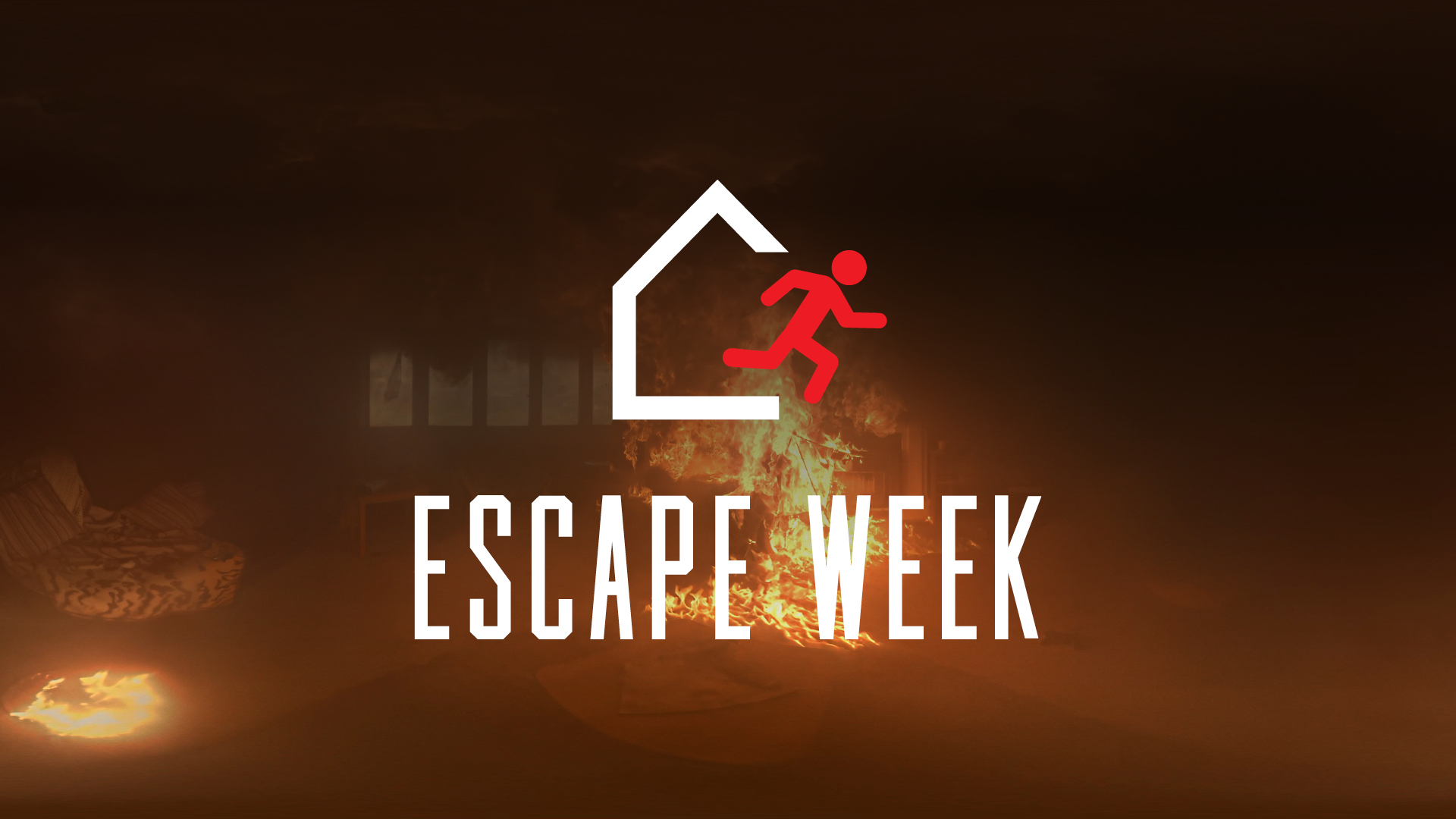 Fire and Emergency New Zealand, in partnership with FCB, recently launched 'Escape Week’, a week long event that ran from the 9th to the 15th of February, that encouraged New Zealanders to proactively make a plan, so they can escape their home if a fire were to break out.

House fires are more common than people think with one occurring about every three hours somewhere in New Zealand. It’s therefore vital people know what to do and practice how to get out alive.

Says Peter Gallagher, national advisor fire risk management: “Using our escape my house tool will make you think about important things that you may not have considered. Things like a second exit in case your normal exit is blocked, making sure you know where your keys are if doors are deadlocked and having a safe meeting place for everyone in your household.”

To support the campaign, FCB has created a three minute TVC covering the entire ad break, in partnership with TVNZ. The unique ad, which focuses on the audio rather than the visual experience, is timed to show you how quickly a fire can spread, but also give you back three minutes to make your escape plan using the tool.

In addition to the three minute ad takeovers, the promotion of Escape Week includes:

An influencer programme will also be running in support.

Says Leisa Wall and Peter Vegas, creative directors, FCB: “To see the effect this project had on people was really rewarding. You couldn’t help but think about the risk to your own family working on this. We really wanted to make something that was impactful and also rewarded the trust that Fire and Emergency showed in us when we suggested going with a three minute piece of content on TV. Its very powerful when you just have audio and ask the audience to paint their own image in their heads.”

Adds Peter: “Making an escape plan on the spot is almost impossible in a fire when you’re scared and disoriented. Toxic smoke can make it hard to see, breathe and even think clearly so it’s important that you prepare and know what to do to get to safety before it is too late.” 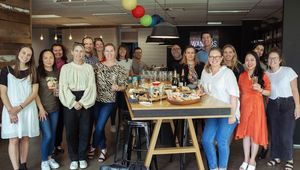 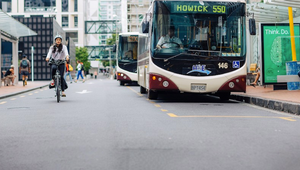 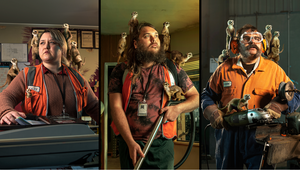 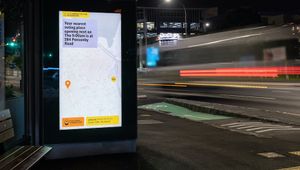 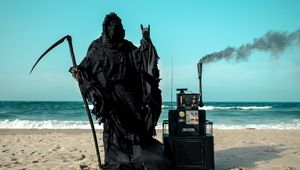