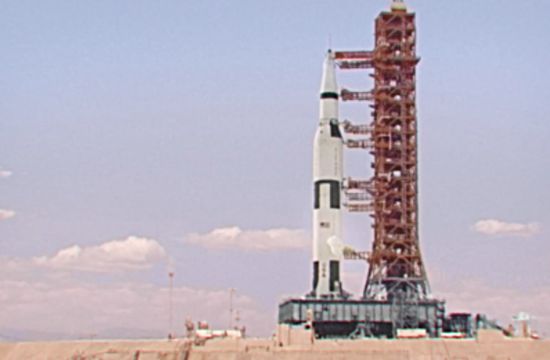 People love to complain about public transportation, just like bad weather or taxes. Sometimes there is some truth to the criticism, sometimes it’s unfair. To show that Swedish public transportation provider Västtrafik does everything in its power to keep people informed even when things go wrong, they decided to address a common question when traffic is late: “Where the #@!* is the bus?”. The solution was a tool suitably named “Where the #@!* is the bus?”. It’s an app that show where the bus is when it's not on time. To launch the app Forsman & Bodenfors created a commercial that uses a well known situation for commuters, but in a different setting. 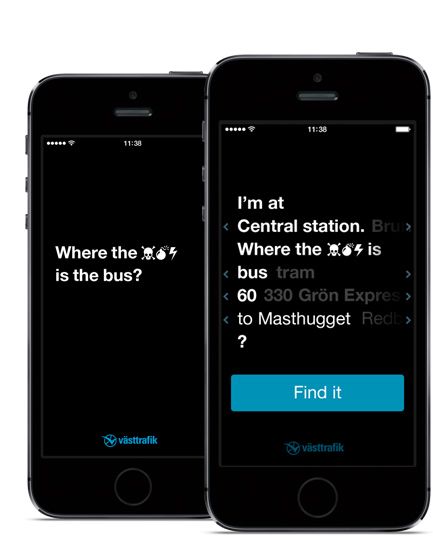