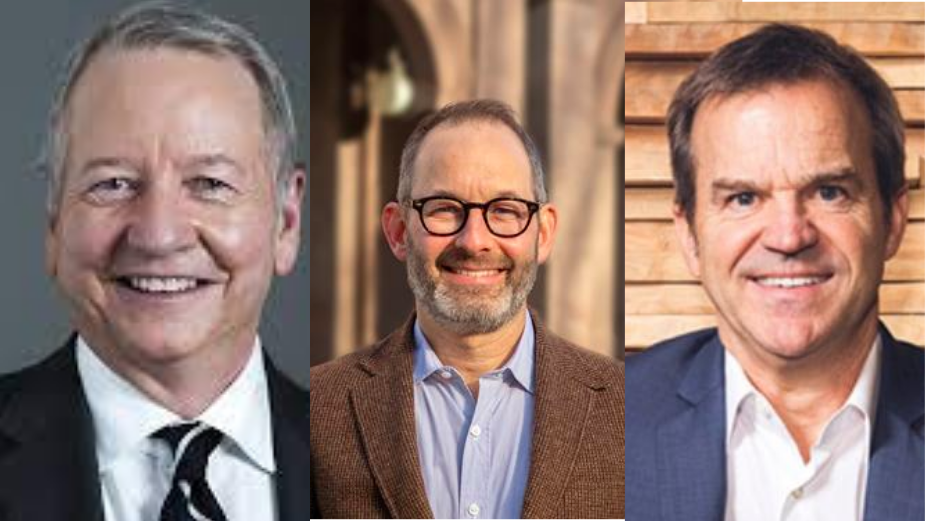 Faveeo, the parent company of and technology behind AI-driven newsletters Essentials, announces today its inaugural cadre of advisors. Colin Kinsella will serve as Chairman of the Advisory Board, with John Seifert and Jordan Bitterman joining as advisors. These experts will counsel Faveeo’s leadership on the latest marketplace happenings, identifying where the company and its technology can add value. Kinsella, Seifert, and Bitterman will work closely with Alexis Dufresne, CEO and founder, to advance the company’s business. This move comes on the heels of the company adding new funding to total $3 million in seed money, on track to increase revenue by 5x this year.

“Within a year of launching Essentials Newsletters, using Faveeo’s AI-powered technology to automate the discovery of trusted content, we’re well on our way to having a million decision-making professionals subscribe to our newsletters,” said Dufresne. “This momentum has helped us attract top talent across the advertising, media, and marketing industry, arming us with a group of advisors that will further develop our business and identify new ventures as we continue to scale.”

Kinsella joins Faveeo from Havas Media Group, where he served as CEO, North America for five years; under his leadership, the agency received Agency of the Year awards from Adweek and MediaPost. He previously held the role of CEO, North America at Mindshare and Digitas as well, receiving recognition as a MediaPost Digital All-Star during that time. Seifert most recently served as CEO of Ogilvy Worldwide, where he spent over 40 years working with some of the world’s biggest brands. Bitterman currently serves as CMO of programmatic ad platform TripleLift and previously held various leadership roles at IBM, Mindshare (where Adweek named him one of 2015’s Most Admired Media Executives), and Digitas.

“Faveeo is uniquely designed to create trusted newsletters in Essentials that help B2B audiences know which experts to follow and what to read,” said Kinsella. “I look forward to partnering with Faveeo’s leadership, as well as my fellow advisors, to deliver on the vision of building a trusted network for working professionals.”

As a society, we have entered an era of disillusionment with social media. An inability to filter fact from fiction, what to trust, whom to trust. How does one determine who are the experts they should be following, and what are they reading? AI-driven with a human touch, Faveeo solves for that question. It leverages a proprietary discovery AI tool focused on detecting trust patterns in social media to uncover reliable sources. That content gets delivered each week via Essentials newsletters, providing over 750K senior decision-making with insights from the most trusted, influential thinkers and advertisers with a brand-safe environment.

The addition of advisors come on the heels of William Ridenour, who has decades of experience in ad sales and partnerships across media properties including The Wall Street Journal and Time Inc., joining Faveeo as global chief revenue officer last fall. Faveeo plans to expand its group of advisors in the coming months. 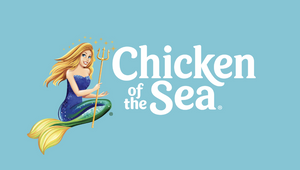 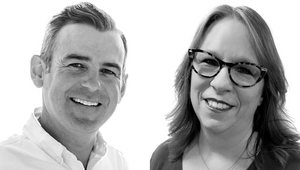 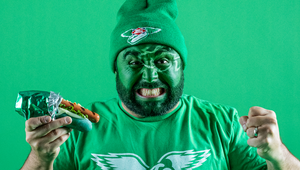 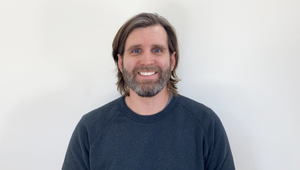 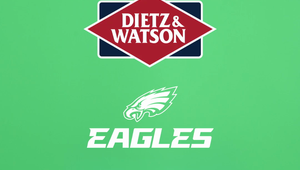 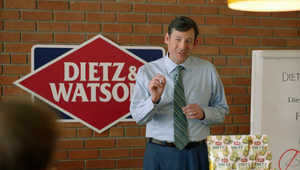 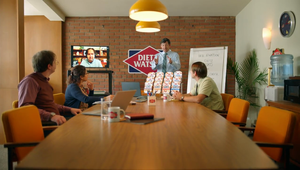 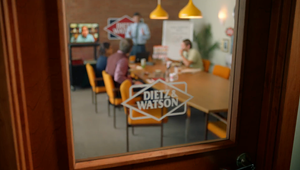