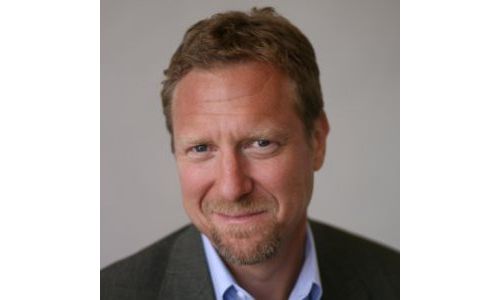 “We have a really good foundation in Chicago that’s been building and building each year since we opened the office in 2005,” said Groome. “We are excited to accelerate the momentum and take things to the next level with a proven leader and thinker like Michael.”

In his new role, Michael will be focused on driving vision, strategy, creativity, innovation and growth for Fathom and its clients. Baer said, “Fathom has an inspiring purpose and a great heritage of creative problem solving. I‘m looking forward to helping deliver on their concept of ‘Going Deep’ and being part of the team developing ideas and solutions with the power to move businesses.”

Prior to Fathom, Michael was EVP, Managing Director at Starcom in Chicago. Michael also led the Porsche business at Cramer-Krasselt in Chicago as SVP, Group Account Director. Prior to Chicago, he spent many years in New York, where he worked at agencies including Lowe & Partners, Ammirati Puris Lintas, and Foote Cone & Belding. In addition, Michael is the developer of the concept of “Stratecution” and blogs on the topic at stratecutionstories.wordpress.com.