Created in partnership with Red & Co., initiative also includes select retailers hiking the price of a six-pack to $100 to reflect the true cost of beer without any climate interventions 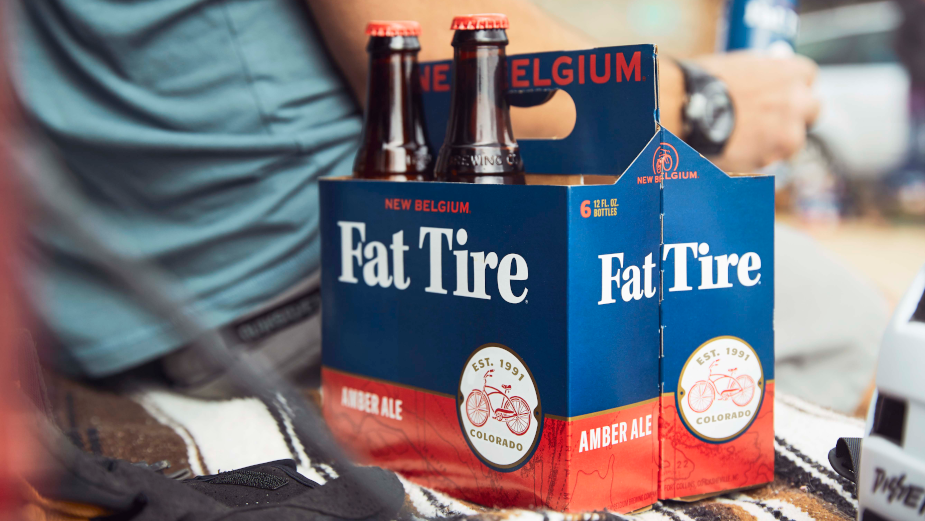 As the first nationally distributed beer to earn carbon neutral certification in the US, Fat Tire Amber Ale – the flagship beer for New Belgium Brewing – wants us all to know the true cost of beer if we don’t do anything about climate change today. Beer, which is made of water, hops, yeast and barley, is threatened by a warmer climate, which makes the ingredients scarce and harder to grow.

To drive action and raise awareness, Fat Tire worked with a few like-minded retailers in several markets to voluntarily hike the price of Fat Tire six-packs to $100 on August 7th, International Beer Day.

Fat Tire’s ten-fold price increase is designed to spark customer attention around the growing agricultural disruptions caused by climate change, which will drive the prices of staple products like barley, wheat and rice to unaffordable levels. The price change reflects the potential true cost of beer in the coming decades if climate change isn’t addressed immediately. The entire brewing industry, along with countless other industries, will suffer broken supply chains and rising costs as climate impacts escalate.

‘The True Cost of Beer’ is part of a new and larger sustainability initiative called ‘Drink Sustainably.’ A new website, DrinkSustainably.com, will be a hub for Fat Tire to share best practices and become an open source platform for carbon neutrality in the beer industry. Fat Tire hopes to inspire consumers to vote with their dollars and lower their carbon footprint to create a more sustainable future. 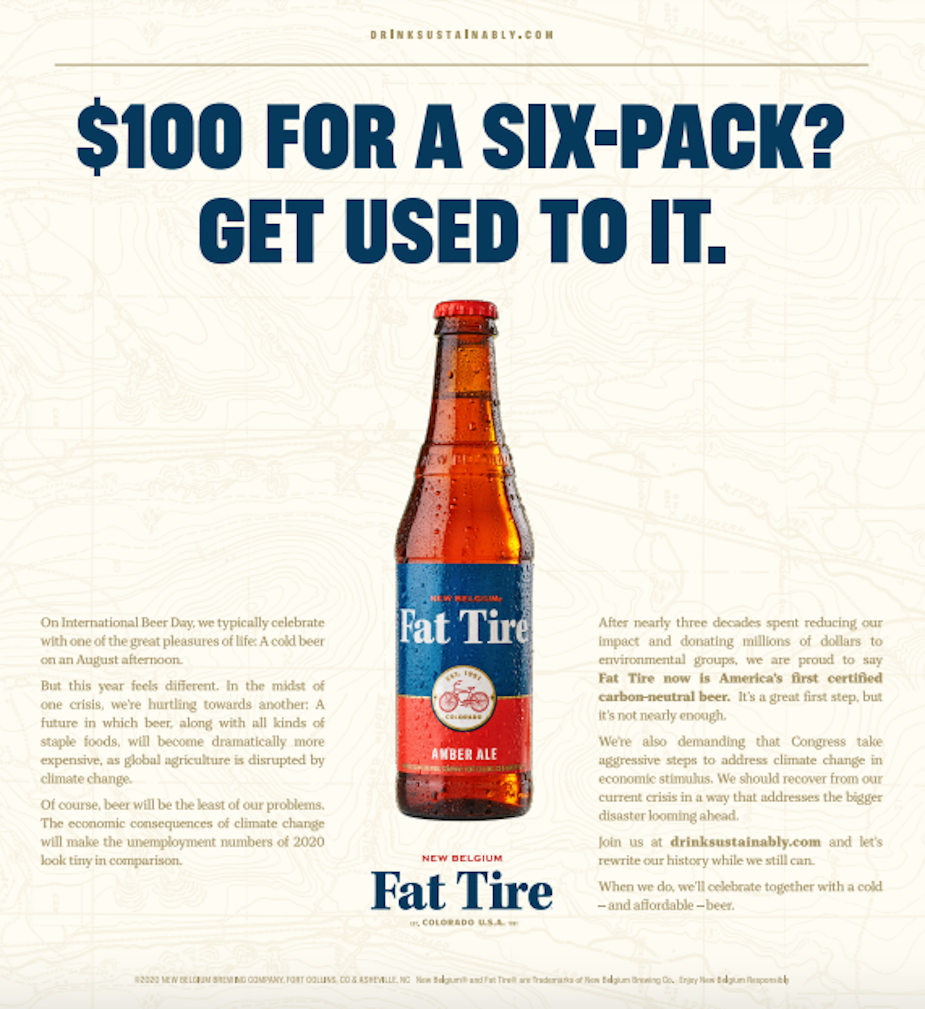 Both initiatives were created in partnership with creative agency Red & Co.

Mira Kaddoura, founder of Red & Co., said: “Through the ‘Drink Sustainably’ initiative, we wanted to create awareness that Fat Tire is innovating on the ground as the country’s first carbon neutral beer, putting sustainability at the core of its business, leading the industry and becoming an open source platform for change. They are also willing to engage the public in a thought experiment about the future – ‘The True Cost of Beer’ – that asks us to imagine 2070, and do something about it. I wish more brands would do that.” 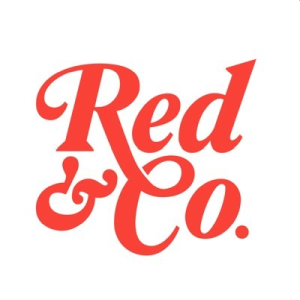 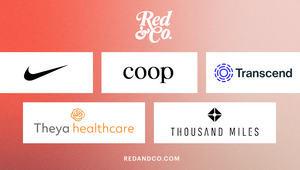 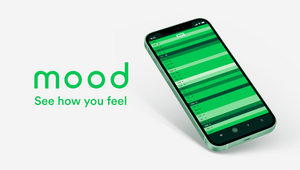 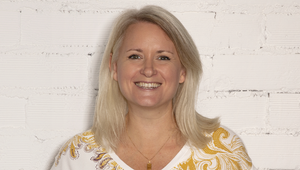 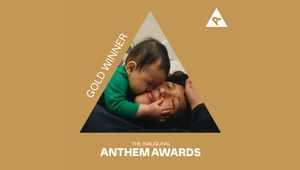 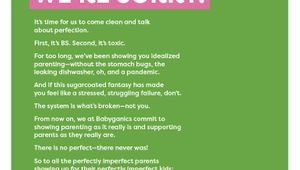 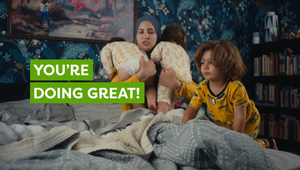 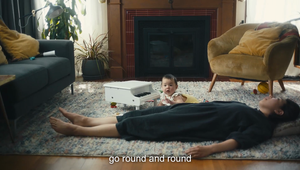 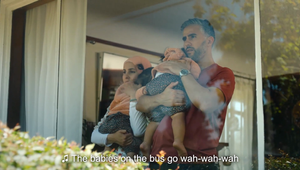