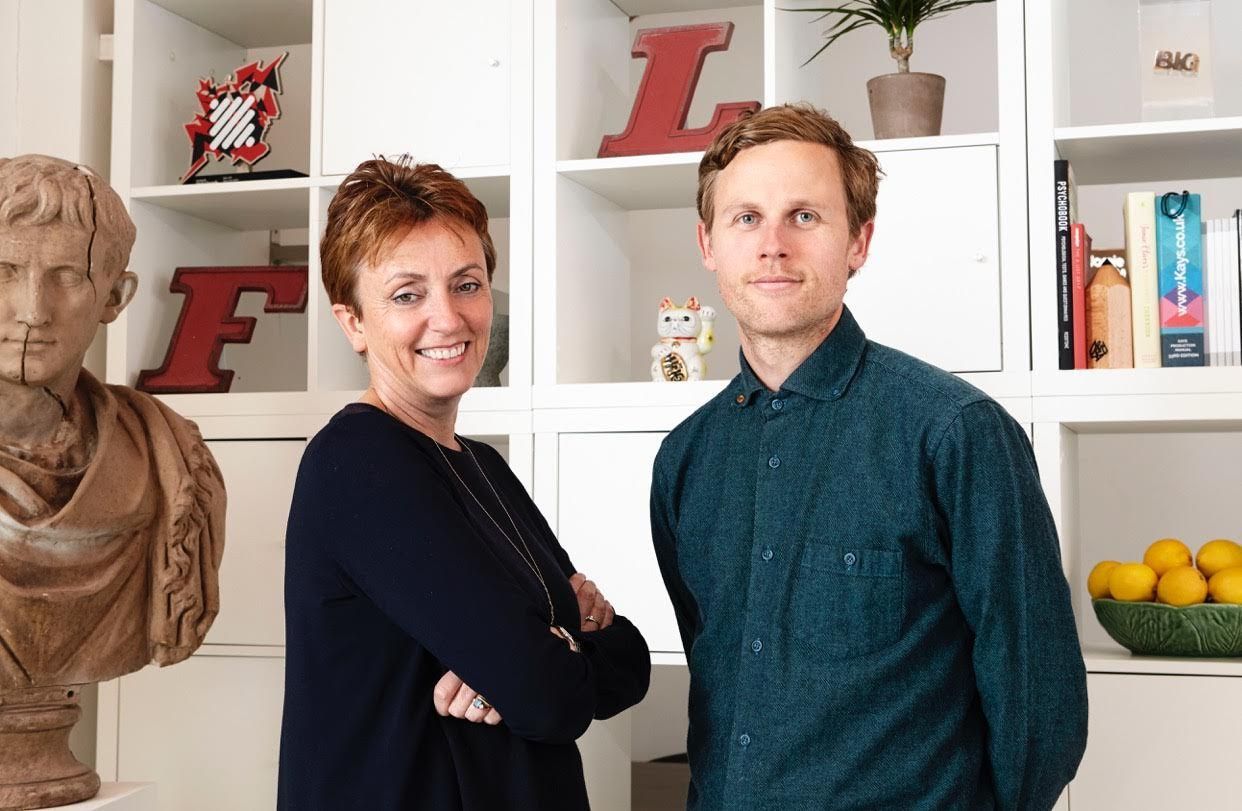 Bolton and Hopkins have extensive production and agency experience between them. Based in a boutique office in East London, they have successfully built Fat Lemon Productions from the ground up – initially supporting Jamie Oliver’s commercial partnerships but also successfully developing a terrific roster of directors, including experienced directors such as Alex Turner, Chris Faith, and Fern Berresford, as well as new emerging talent such as Luke Davies and 2DOORS.

Fat Lemon’s creative ambitions have been applauded with a significant haul of awards for brands as diverse as Smart Energy GB, Uncle Ben’s to The Economist.

The production company’s work is now identified in the industry for comedy performance, hidden camera, food and creative storytelling.

Bolton says, “We will always be eternally grateful to Jamie for his support and belief in Fat Lemon, but we felt it was the right time to break away and become masters of our own destiny. I don’t know if lemons can fly, but we're ready to take the plunge.”

“It just felt like the right time.” continues Hopkins. “We have built up a solid reputation by servicing our clients well, and nurturing a small but potent roster of homegrown talent”.