Fashion x Sustainability: What Can We Learn from the Designer Collab?

The Sustainability Channel 782 Add to collection

INFLUENCER: As young consumers continue to buy from companies with purpose, brands must continue to re-imagine the meaning of the fashion collab, says ODD's Lucinda Bounsall 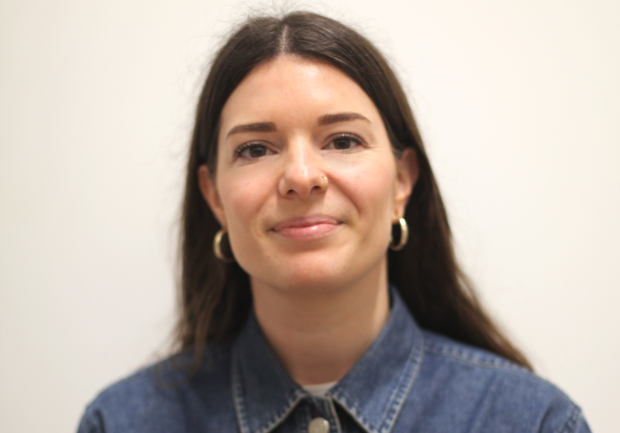 It’s that time of year again when hype starts to build around H&M’s latest designer collaboration, or if you want to use the correct fashion term 'collab' (because apparently the last three syllables of the word no longer served any fashion purpose). H&M’s latest iteration with tulle-obsessed Italian designer Giambattista Valli was announced to great fanfare at Cannes last month with guests including Kendall Jenner and Chiara Ferragni garbed in pieces from the upcoming capsule collection.

The Swedish fast fashion giant has collaborated with designer brands including Comme des Garçons, Isabel Marant, Kenzo and Alexander Wang to name a few, borrowing brand equity and making previously bank-breaking pieces available en-masse. The H&M designer collaborations have become so popular that they’re basically part of the fashion lexicon, cementing its spot in the industry calendar, somewhere in between fashion week and the Met Ball.

These collaborations have been hugely (and borderline hysterically) successful. The brand’s inaugural capsule collection in 2004 with Karl Lagerfeld was reported to have sold between 1,500 and 2,000 pieces every hour in New York’s Fifth Avenue store (WWD) and the entire collection sold out within hours.

This 'masstige', high-low formula is one that works for all parties involved; footfall in store plus bumper publicity for the retailer, and reported earnings in excess of $1 million for the designer (Vogue).  And it seems like everyone wants a slice of this lucrative retail pie that is one part luxury, one part mass and three parts hype. But it’s not just about picking two brands and sticking an ‘x’ in between their names; brand collaborations must be a genuine connection and alignment of shared values, or run the risk of falling flat.

And in fact, recently the increasingly interesting collaborations have been born out of the more left-field choices in partners; Vetements’ at first ironic and now iconic collaboration with DHL springs to mind. Last year Kering super-brand Balenciaga unveiled their collaboration with the World Food Program, touting a range of bum bags and t-shirts embroidered with the United Nations humanitarian organisation’s slogan across. Back in 2016 designer (and ex-art director for Kanye West) Heron Preston teamed up with the New York Department of Sanitation on a collection created using upcycled garments and archived uniforms.

Stella McCartney’s 2018 partnership with adidas saw the first ever vegan Stan Smith sneaker released. McCartney, who is known for her sustainable approach to fashion, shared the technical formula of the cruelty-free glue she uses for her own products with adidas and together they brought a sustainable trainer to the mass market (albeit at a slightly more expensive price point than their non-vegan counterparts at £235 a pop).

But the designer collaboration isn’t just about making bank; increasingly, younger consumers are putting their money where their mouths are and choosing to buy from brands with purpose. In fact, 72% of GenZ agreed that they would spend more money on something if it was sustainably sourced (GreenMatch). Brands are taking stock and leaning towards collaboration in a different way. Last year, San Francisco-based footwear company Allbirds created the world’s first carbon negative shoe soles out of Brazilian sugar cane. Not only did they create this new petroleum-free alternative material but they have made the technical know-how behind it available to any of their competitors to use. Allbird’s VP of sustainability and innovation Jad Finck explained that the brand’s goal was to show the industry that this type of thing could be done; ‘but if this is actually going to take hold and have an impact,’ he said, ‘it is critical for this to scale beyond ourselves.’ Because how much impact can you really make by having a solution and keeping it to yourselves?

So it’s clear that collaborations for good causes do work; adidas’ collaboration with the non-profit Parley for the Oceans initial sneaker drop saw 7,000 pairs of shoes sell out instantly. The sportswear behemoth announced in 2018 that it intended to sell five million pairs of their ocean plastic shoes (retailing at an average of $220) meaning that adidas aimed to make more than a billion dollars in revenue - all whilst trying to solve one of the world’s biggest environmental problems. Not a bad day's work!

So as we look to the future, brands must continue to re-imagine the meaning of the fashion collab; using their huge success not just as a another revenue driver, but as a tool for solving sustainability within our industry. 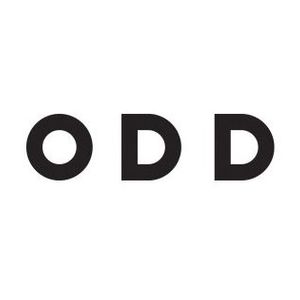 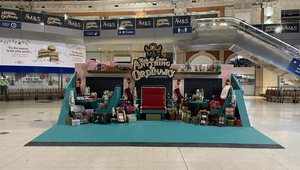 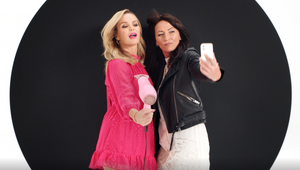 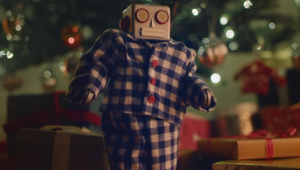 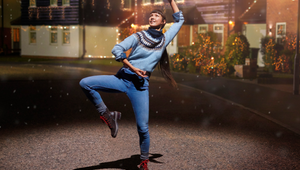 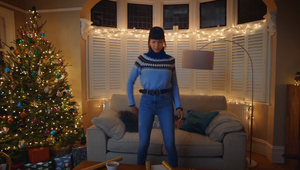 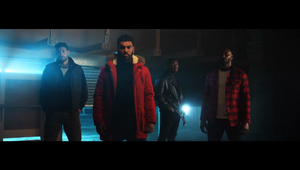 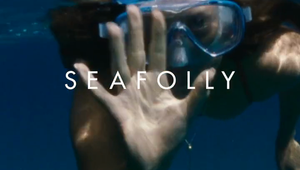