The study measured activities such as performing tasks on a computer, giving presentations & conducting searches 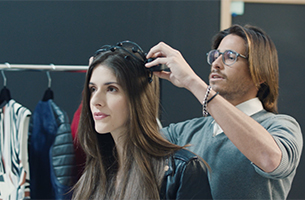 For the first time in Portugal, a company conducted a real-time study on what its employees feel while performing different tasks. Among other feelings, the data allows measuring the level of engagement, excitement, interest, relaxation and stress. The case study was conducted at Farfetch and developed by Francisco Marques Teixeira, clinical director of the Neurofeedback Department of Neurobios - Neuroscience Institute.

"This was the first time I was asked by a company to conduct this study with mental metrics and electrophysiological data that allow assessing feelings that are actually tangible," explains Francisco Marques Teixeira. "We placed a device on each employee's head to record various metrics, in real-time and during different tasks. The receptiveness was amazing", added the specialist.

The study measured activities such as performing tasks on a computer, giving presentations, conducting searches, watching multimedia contents, participating in brainstorming sessions (debating ideas) or performing specific programming tasks (one of the areas on which Farfetch places greater emphasis), in order to understand at which moments each of the employees felt better, and also which of the tasks make the employees feel more uncomfortable.

"With this study, we managed to reach what we call the Farfetch Effect, in other words, to understand what people feel while performing their tasks, what makes them feel more excited or more stressed, among other aspects," says Luís Teixeira, the company's general manager. "Simultaneously, we were able to understand what we can improve in order to keep the right people in the right roles."

To showcase what the employees were really feeling during their neurological experience, Farfetch collaborated with AKQA to develop a visual, entertaining film titled ‘Touch The Impossible’ that highlights the full effect of the study. The film was produced by Portuguese Director Augusto Fraga, form Krypton. 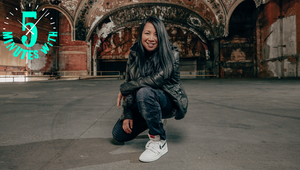 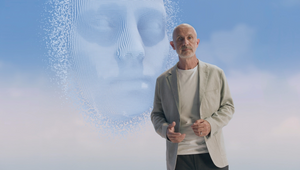 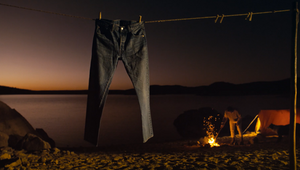 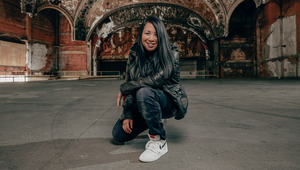 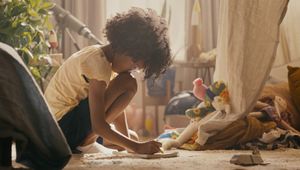 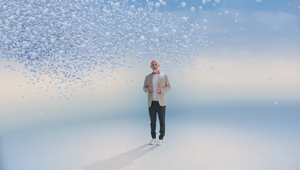 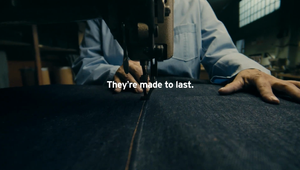 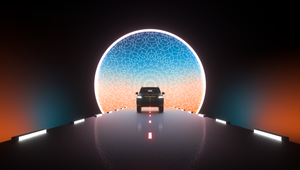