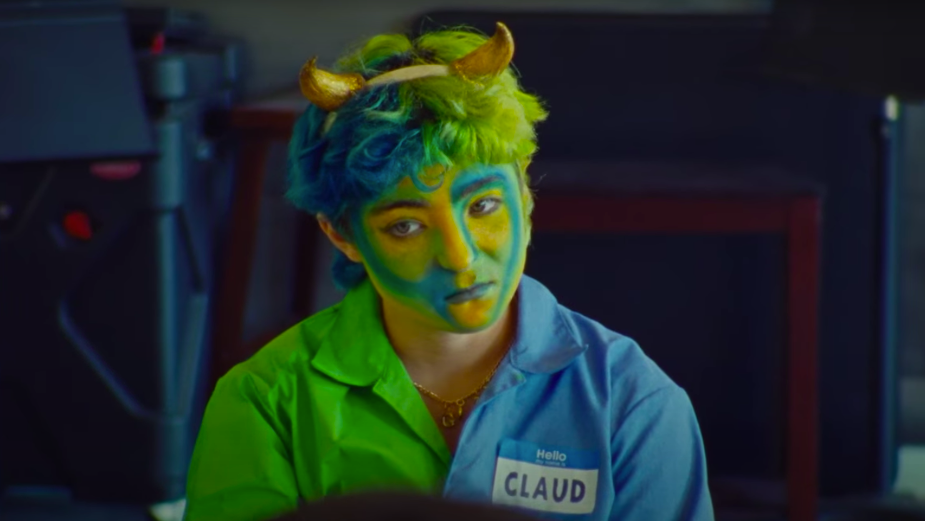 Venice, CA-based production company Durable Goods director Christina Xing leads a cast of colorful creatures, including singer-songwriter Claud, through painfully frustrating assimilation classes they ultimately reject in the whimsical music video 'Gold,' out of production company SIMIAN. Between vignettes of skirting etiquette classes, proper posture and dress code, each ‘creature’ ultimately learns to assimilate into the system--save for Claud, who celebrates flunking the program with a ‘You Tried’ cake before ultimately leading the class in messy rebellion.

Coupled with hand-drawn graphics, neon pastels and equally bright characters, Christina captures in ‘Gold’ the young struggle to stand out, loud and proud, against an establishment determined to tame.

Christina recently signed with Durable Goods for US commercial representation. Studying filmmaking and perfecting her craft from a Gen Z perspective has allowed her to develop a fresh vision for representing underrepresented voices in ways that reverberate with modern youth culture. Just out of high school, her work drew early attention from top brands including Tinder, Budweiser, Snapchat and Crayola, and from music labels such as Sony Music and Terrible Records. Her work has been recognised in such top outlets as Paper Magazine, Billboard, the FADER, Refinery 29, TIDAL"S: Video of the Week, OUT Magazine, The Gay Times, and more. She most recently won the award for Best Music Video at NFFTY in 2019, and has screened at several Oscar-qualifying film festivals all over the world. 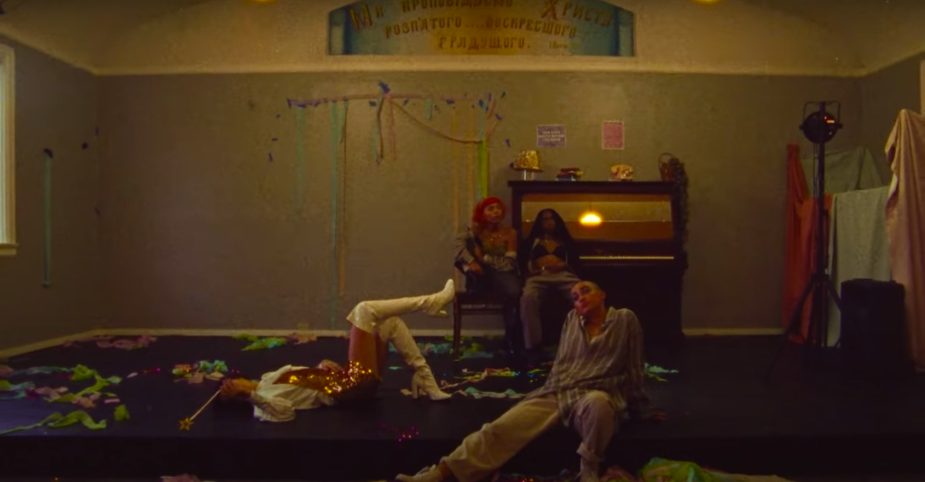 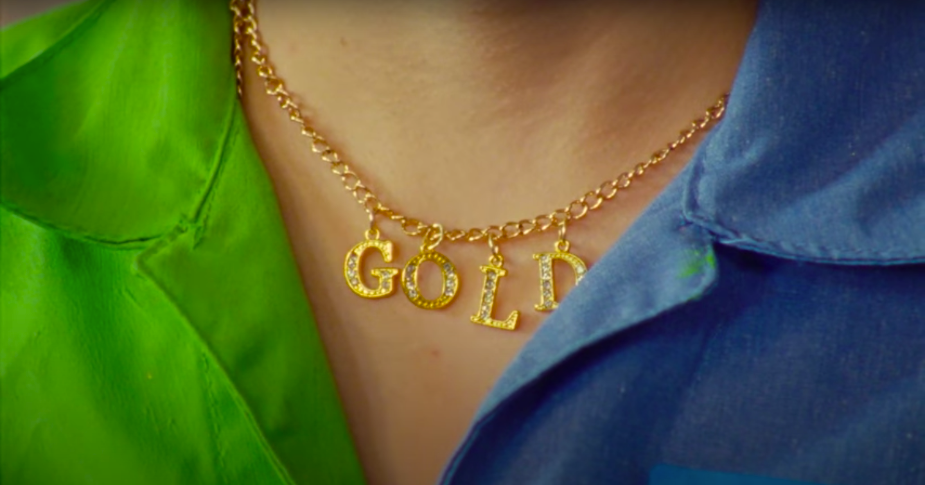 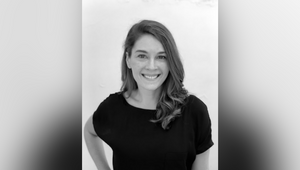