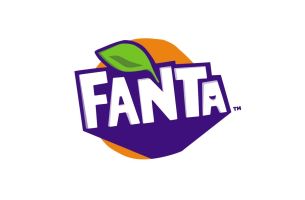 Fanta has been reimagined, resulting in the biggest changes to the brand in its history. The transformation will see a new visual identity, a revolutionary asymmetric, spiral bottle and a new recipe for Fanta Orange which contains a third less sugar.

At the heart of the brand’s transformation is a new visual identity, designed to reflect Fanta’s fruity, fun and vibrant nature. The new look will be supported by a multi-million-pound integrated marketing campaign which puts social at its core and will feature out of home advertising, sampling, and in store promotion throughout the year.

Driving the new look is a new logo, created using hand cut paper and transformed into a digital design to depict movement and spontaneity. Fanta’s irreverent and fun brand personality is brought out by a hidden smile, and the iconic Fanta orange is highlighted by a new colour palette which has been designed to create impact on shelf.

The logo also complements a fresh twist on the Fanta bottle. Nearly two years in the making, the bottle is an industry-first, replacing traditional, symmetrical designs with a revolutionary spiral version which twists the plastic to form a unique, eye-catching shape. The new bottle will feature across 500ml and two litre formats. 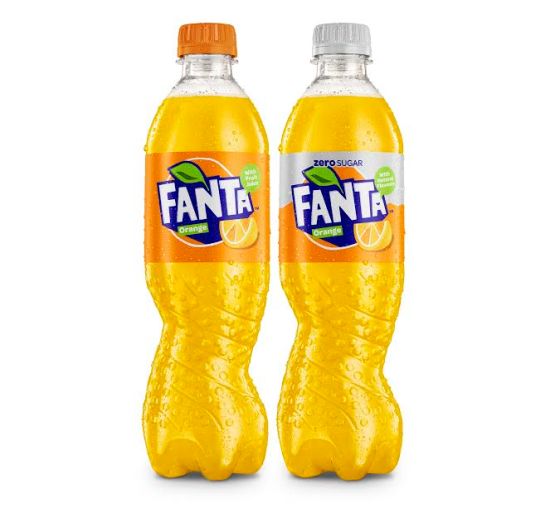 The new recipe completes the brand’s fresh look and feel, with a third less sugar compared to before. This builds on a 33% reduction in the sugar content from 2006, with the recipe now down to 4.6g per 100ml from 6.9g sugar per 100ml. Fanta Orange Zero Sugar will continue to be on offer for those looking for the great Fanta taste without the sugar.

Aedamar Howlett, Marketing Director at Coca-Cola Great Britain said: “This year looks set to be the biggest in Fanta’s history, with a fresh new look inside and out. The new look will be supported by a multi-million-pound integrated communications campaign for the brand. As well as a new visual identity, we’ve been working hard to reduce the sugar without compromising on the taste and we’re delighted to be launching this new look alongside a new recipe with a third less sugar than before which consumers have told us tastes better than ever.”