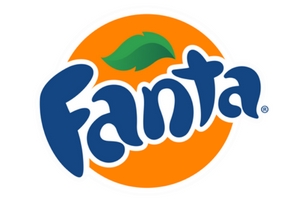 An experiential virtual reality campaign called ‘Fanta: The 13th Floor’ is set to scare audiences just in time for Halloween, as users enter a physical lift that transforms into an immersive Halloween experience.

Fanta’s campaign – which was devised and produced by MediaCom’s content division MediaCom Beyond Advertising – uses the latest technology to deliver a 360° virtual reality experience. Each ‘ride’ lasts for four minutes, where the user arrives at different floors of a building on the way to a Halloween party. Each floor then presents a different scenario: on one floor something comes forth from the shadows in an otherwise unassuming corridor, on another a shadowy figure transports from the realm of flickering TV screens to the confines of the lift.

4D elements add to the excitement, with a lifelike rumble emitting from the lift floor as the elevator stops at the various levels whilst a whoosh of air greets the user as the virtual doors open. It is the first time the drinks company has used an experiential of this magnitude to drive engagement.

Thorpe Park and Westfield shopping centre in Stratford will host three lifts each, aimed at 16-19 year olds to generate buzz and excitement for the orange soft drink Fanta during the Halloween period.

To drive further scale to the activation the 360 video can be viewed here. Mediacom will be promoting this through online video and paid social channels.

Rosalind Brown, Marketing Manager, Coca-Cola Great Britain, said: “Halloween is the one time of year when we can all unleash our inner dark-side and embrace everything which is fun about the freakish and frightening. Our limited-edition Fanta cans and bottles, along with our exclusive Snapchat partnership, definitely help add a bit of drama and intrigue to the fright-night season. However for those brave enough, we have brought the fun of Halloween to life with our Virtual Reality experience which is now live at Thorpe Park and Westfield Stratford. For those who dare to enter it’s a shocking, fun filled ride to the 13th Floor!”

Mike Gibbons, Art Director at MediaCom Beyond Advertising, said: “This is an exceptional piece of creative storytelling designed and delivered by the talented folk at Mediacom Beyond Advertising. We love being able to draw from the different skillsets from within MBA, here utilising both the Original Content and Experiential teams, to create engaging campaigns. I recommend you track down some VR goggles, a pair of headphones and appreciate this immersive experience in all its glory.”

The media agency worked with video production company Kode Media and boutique VR Production agency TrojanVR, a joint venture that saw the companies develop, shoot and deliver the 360° elements of the experiential campaign in an incredibly short time frame. Jack Goodwin at Kode Media, said: “We’re pleased to have made a range of work with MBA over the last few years, but we all knew this project was going to be a whole new challenge. Given that we wanted to do almost everything in-camera, we were keen to assign acclaimed Kode director, Jim Weedon, to the project. Jim worked closely with TrojanVR, the design team, cast and production team gluing all of the live action elements together.”

Louis Figgis at TrojanVR continues: “With just six weeks for the entire project, many said it couldn’t be done but we were a team utterly dedicated to making a truly unique VR experience, despite the tight turnaround. We believe the best VR experiences are like theatrical productions and this was a great example: action perfectly choreographed, high-end art direction and costume design, with physical performances that simply can't be captured in CGI. Real people, real scares.”

The innovative campaign is due to run in Thorpe Park until 1st November and Westfield shopping centre until 28th October. 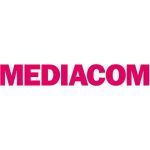 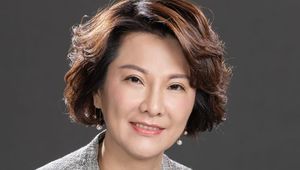 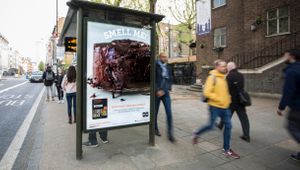 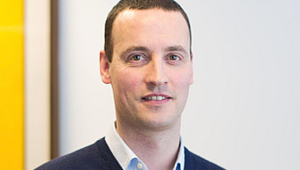 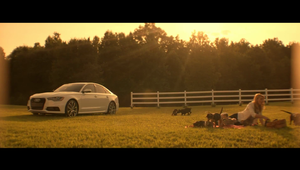