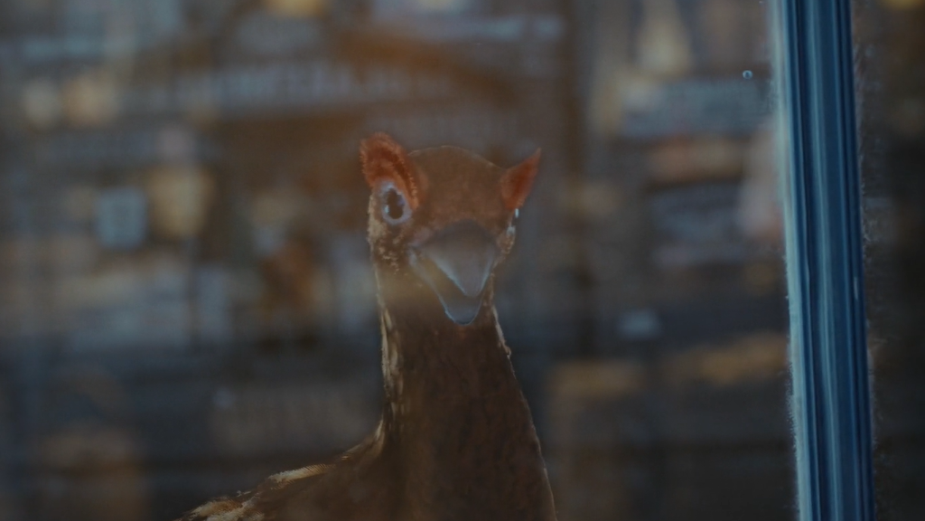 The Famous Grouse has launched a new campaign 'A Flight Through Fame'. This is an online film which explores to heritage of one of Scotland’s number on whiskies. We fly back through the ages and explore the Perthshire landscape, the brand’s founder’s first shop, and also meet the cheeky little grouse that The Famous Grouse is known and loved for. Written by the Leith Agency and brought to life by director Bethan Seller and producer Lucy Ball of Edinburgh-based, award-winning production company Greenroom Films.

The film is part of an interactive series where viewers can explore the old shop and the famous tasting room, and learn more about the history and family behind the whisky.

Bethan comments: "I wanted to give this film charm. The film is from the perspective of the grouse itself, and “being the bird” posed some challenges – how do we inject the grouse’s personality when we can’t see him?  We used the cinematography to give the grouse his character using small movements like camera (head) tilts and glances. We also used a drone to give him a sense of purpose through bird flight, which also allowed cast members to interact with “the grouse” as they excitedly look up at the camera playfully swooping around them. Lastly, we used window reflections and shadows to catch glimpses of the grouse.

"Part of the film was shot on location in the Perthshire countryside. The location day was full on, and we were at the mercy of the Scottish weather and wildlife. Tick checks at the end of the day revealed that many members of the crew had become a tasty meal for the bugs despite lathering ourselves in bug spray and tucking out trousers into our socks. The day started out as everything we’d hoped for – beautiful blue skies, which lowered in a beautiful afternoon haze for the meadow scene. We were on track for an incredible sunset over the loch, which we’d use for the opening shot. The crew sat and waited for the perfect time to shoot, until all of a sudden a crazy fog blew in from nowhere. In the edit, we decided we had to lean into a more, shall we say, 'atmospheric' opening, and added lots of mist rolling low over the loch. Though this was never the intention, siding with nature instead of trying to battle it was the only way this film was going to work and I think it made a charmingly mysterious opener!

"My favourite part of the shoot was, and will be for most of the jobs I work on, the set build and studio shoot day. We rebuilt Matthew Gloag’s (the whisky’s founder’s) shop and a modern day whisky tasting room was rebuilt. What I loved about these sets was how the combination of texture and the atmosphere of the lighting really captured a specific mood and moment in time. We were trying to create a period location (1896 to be precise!) that felt inviting and warm, so we used lots of old dark wood and natural textures. The attention to detail the production designer Kezia Eales and her team brought to this job just blew me away. Kezia really captured not only the mood but also the time era with incredible accuracy and beautifully dusty detail." 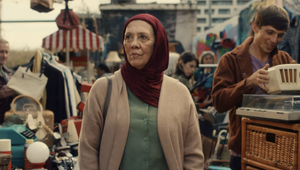 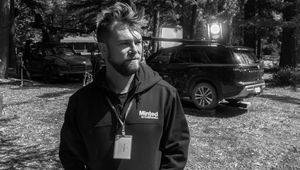 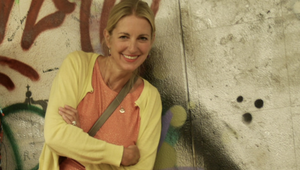 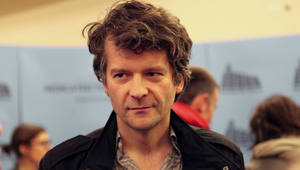 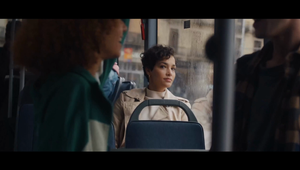 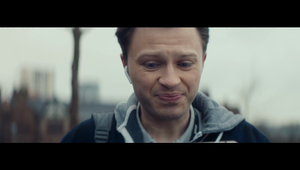 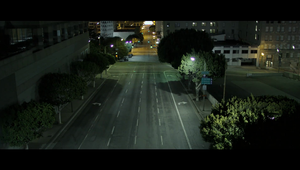 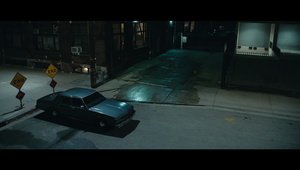