Creative 332 Add to collection
NORD DDB recounts the tale of Paul Lederhausen, his daughter Erica and the formation of the Swedish chapter of the Ronald McDonald House Charities 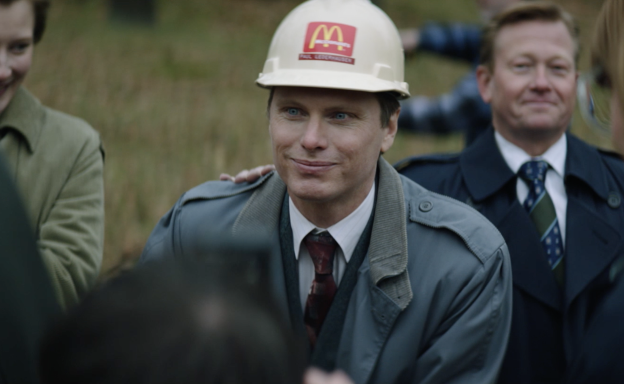 In the film we get to meet Paul Lederhausen who founded McDonald’s in Sweden. In 1990, he and his wife Iréne, started the Swedish chapter of Ronald McDonald House Charities, in memory of their daughter Erica who suffered from cystic fibrosis and passed away in 1976. The film is based on chapters from Lederhausen's autobiography and follows Erica from her birth to her passing and how her parents handle her grief by starting the fund. In 1993, Sweden's first Ronald McDonald House was completed next to Huddinge Hospital. Today, there are five Ronald McDonald Houses around Sweden, and because of them, over the years more than 50,000 families have been able to live close to the care their children need. McDonald’s is the largest financier of the Houses' operations and annually makes a large fundraising campaign through its restaurants.

The film will air on digital channels, TV and in cinemas. It was developed by NORD DDB and produced by the Social Club with Simon Kaijser as the director.

"It is with pride and a lot of emotion that we present this film. Paul, Iréne and Erica's life and history have touched us all. We hope to be able to create interest among our guests into contributing to the fundraising we have at the restaurants, and together with us support the Ronald McDonald House Charities in the important work they do for sick children and their families," says Staffan Ekstam, McDonald’s marketing director in Sweden. 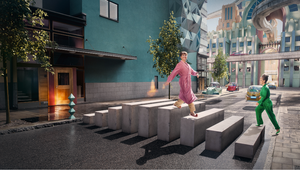 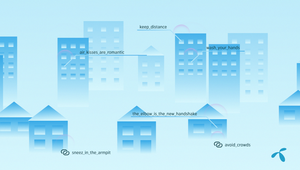 Telenor Spreads Feelings of Communion via WIFI Names with A_Small_Greeting 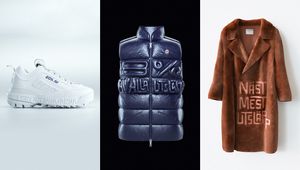 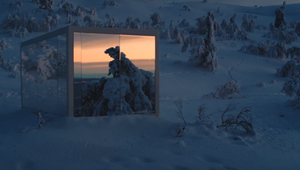 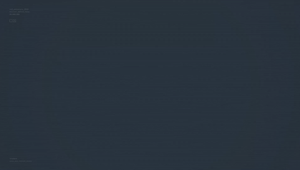 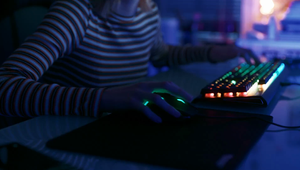 Elkjøp – Give time together
View all Work