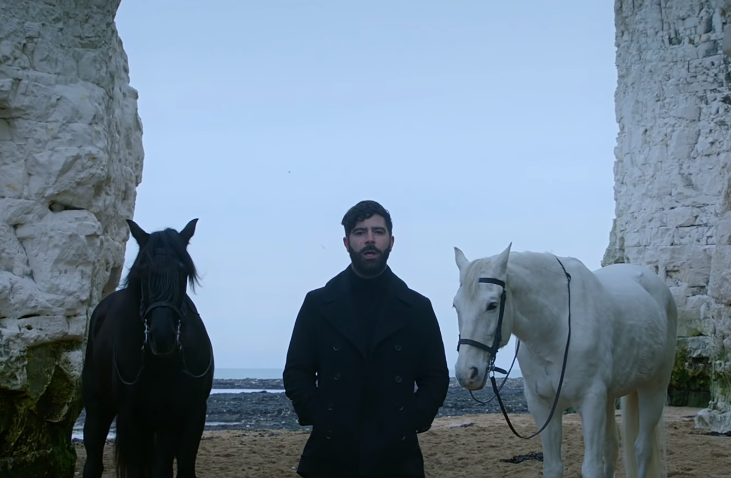 After a busy year of releasing back to back albums and shooting gigantic music videos all across the world from Brazil to Ukraine, FOALS ended 2019 in collaboration with FAMILIA director and close friend David East. The result is an intrinsic and thought-provoking vignette of England for the final 10-minute track of their album ‘Everything Not Saved Will Be Lost – Part 2’, Neptune.

Shot primarily against the 'white walls of England' on the mesmeric shores of Botany Bay, Neptune showcases long, drawn-out takes of various elements curated by David and Foals front man Yannis to highlight the crescendo of not only the song but the entire album. This visualiser has evolved into an experience built for gallery exhibition – an art piece now more relevant than ever.

Says director, David East: "When the band came to me about making a video for this song, I knew we would have to do something different. A 10-minute music video isn't an easy task. Yannis and I spoke at great lengths about creating visuals that would emulate the emotional experience of listening to the track. The song has this drawn out climb and almost spiritual quality to it. I always pictured this film as a piece of contemporary art, as if it could be shown in an art gallery, where people sit on the floor and it immediately evoking emotion. We didn't want it to have lots of cuts, we wanted it to be different to the usual music video and have these long takes that put you in that world."

Producer, Ryan Morgan, comments: “Shooting this film, the morning after the General Election on a freezing cold English beach definitely added a layer of depth to the whole occasion. There were a lot of gloomy looking faces on the beach that morning and Yannis’s lyrics really resonated with each take. Filming Horses running across the beach, releasing Ravens, Doves, lighting a 20 ft fire wall and unleashing a 20 ft waterfall provided an excellent remedy to these social aches and pains. We are thrilled with the finished product and really hope people can experience it in full. A massive congrats to Dave East on realising his vision and thanks again to Foals for entrusting us with the last song on the album.” 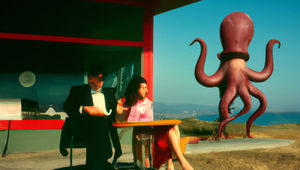 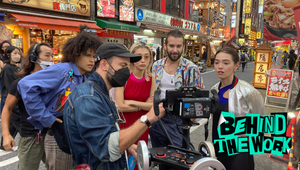 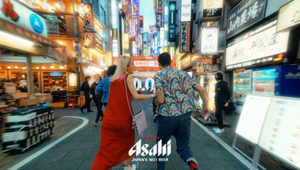 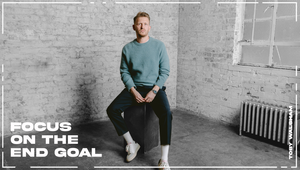 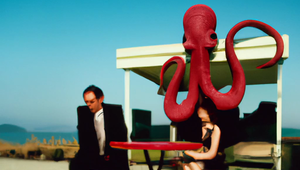 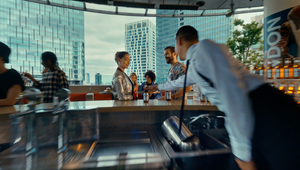 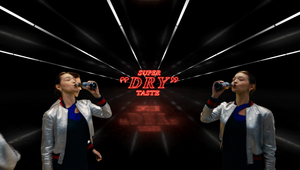 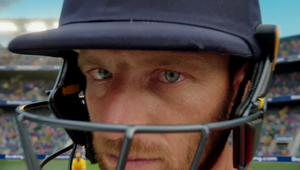