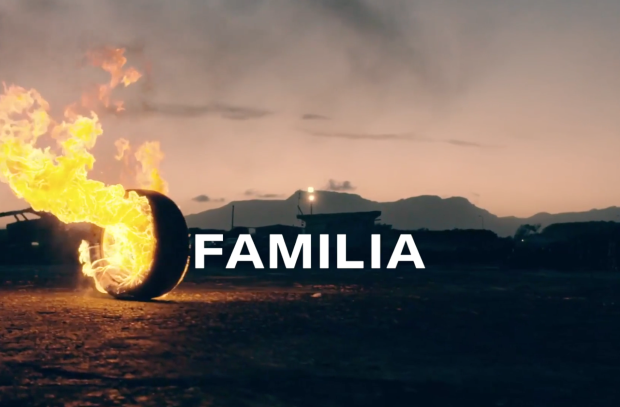 After months spent curating the perfect additions to its team, FAMILIA has welcomed 11 new directors to the fold, building upon the company’s pillars of fashion, sport, lifestyle, music, and youth culture.

The new faces join a growing roster of talent, strengthening the company across a range of key genres. Elle Ginter, who has been making waves with her sports campaigns for Nike and Adidas, bolsters FAMILIA’s selection of cutting-edge female talent alongside the appointment of Sonia Malfa and Stephanie Wang-Breal.

Executive producer Toby Walsham comments: “I am so proud of how our roster has developed across the years, and these new hires are testament to how we’ve evolved as a company and what we can now offer. We began building our commercial arm three years ago, and now we’re signing such established talent. It’s a really exciting time for FAMILIA, and I can’t wait to see what 2020 has in store.” 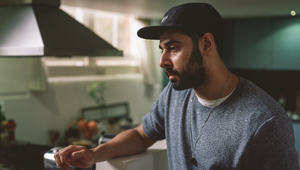 10 Things I Wish I Knew When I Joined the Industry 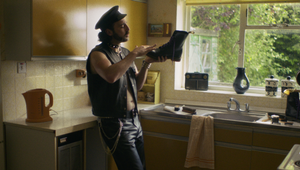 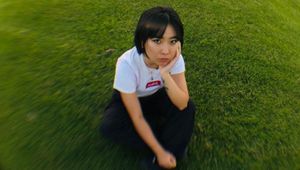 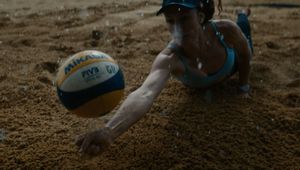