Directors Duo join for representation in the UK, US and Netherlands 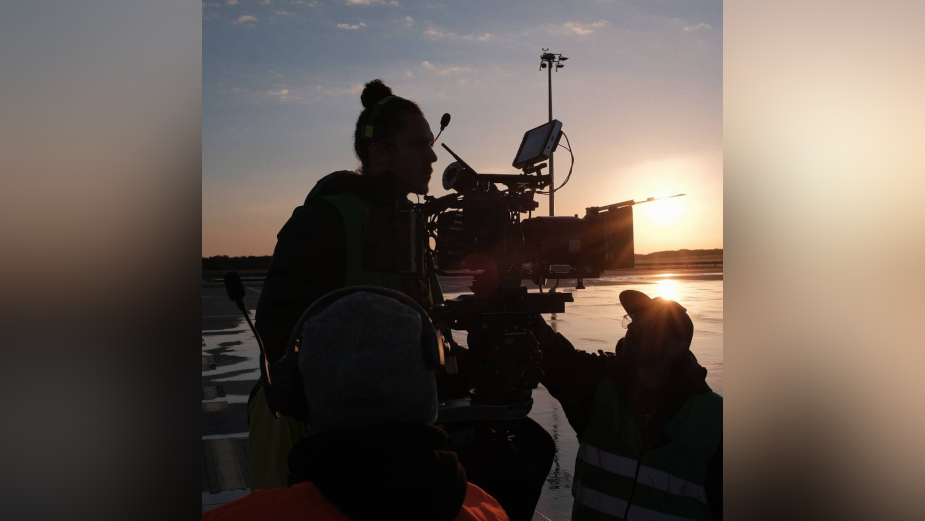 FAMILIA is expanding their roster by adding Directors Duo for representation in the UK, US & Netherlands. Directors Duo aka Benjamin Kratzin and Christopher Schlierf are joining the burgeoning roster of FAMILIA to add 3D arms and legs to their VFX director offerings.

Renowned as individual directors in their own right, in 2015 they joined forces and realised that two heads were indeed better than one.

From Toby Walsham, executive producer: ‘’FAMILIA’s and Directors Duo’s visions are aligned. We want to make next gen work that speaks to a modern and constantly evolving audience. With FAMILIA working more and more in gaming, it's great to invite a talent like Directors Duo to the family.’’

Together they have built a reputation as being one of the most formidable names in large scale, VFX heavy commercial in the business. Their cinematic action sequences and technical aplomb have garnered them a Hollywood clientele including Warner Brothers and Marvel’s Ant Man, as well as firmly establishing themselves in the gaming world with Assassins Creed and Aldi Gaming.

Bringing their unique filmatic vision to the small screen through commercials is no mean feat, but Directors Duo consistently pack a suckerpunch and leave their clients (including Panasonic, BMW and VW) and audiences always wanting more.

From Directors Duo: “Our trust in a company looking to push things creatively with a constant eye on the new and exciting is why we are pleased to be joining forces with FAMILIA.’’ 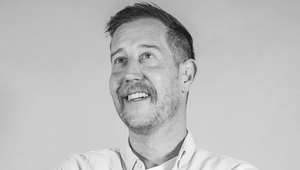 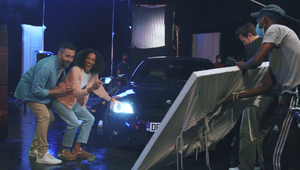 From Gangs of London to Bridgerton: Travel Across Worlds in Sky x Netflix Latest Spot 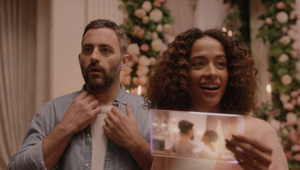 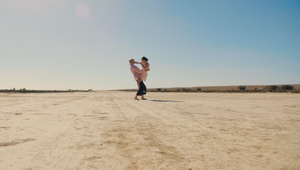 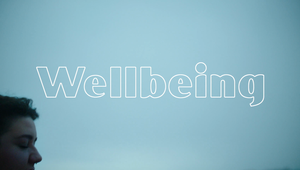 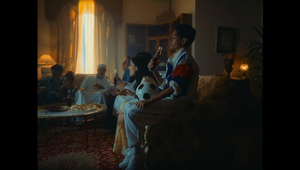 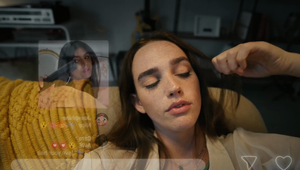 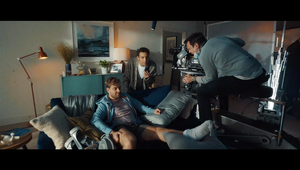