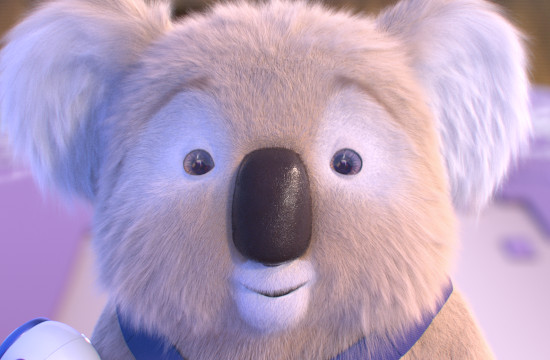 The central 30” film ‘Soft World’, created by Cushelle’s agency of record Fallon London, breaks across the UK on Monday 10th February, and the first Saturday of the campaign will see the spot appear during ITV’s hit dating show ‘Take Me Out’.

The spot features our hero Koala, the embodiment of cushiony softness, starring in his own computer game.  As he bounds through the pixelated world, equipped with his ‘Whoosh 3000’, he softens the spiky objects he meets along the way by giving the Cushelle whoosh of warm air to everything he encounters.  The ‘game world’ was brought to life by post-production company MPC’s VX team, who created the spot entirely in CG, using a variety of VFX techniques to create the immersive environment.

This new phase in the brand’s communications has been developed to engage both children and parents, further deepening the emotional connection consumers feel towards Koala and cementing Cushelle as the most desirable toilet paper brand for Mums and their families.

The work will build on the digital campaign SCA and Fallon have developed over the last six months.  A series of beautifully crafted two-minute animated films live on Cushelle’s Facebook page https://www.facebook.com/cushellekoala which have been especially written and illustrated by the award-winning children’s author Sarah Dyer www.sarahdyer.com. By bringing his adventures to life in this way, Cushelle has successfully connected with an already engaged community – the brand’s Facebook fans have increased by thousands since the launch of the Koala storybook content.

Holly Breslin, Brand Manager, Cushelle said ‘Koala has already proven to be a valuable brand asset for Cushelle, loved by consumers and shoppers young and old.  With the launch of our ‘Soft World’ creative, we hope to further build on this, cementing Koala as a brand character who wants everything in life to be as irresistibly cushiony soft as Cushelle’.

Dave Dao, Creative Director, Fallon said ‘Our vision for Cushelle's Koala character is huge, we’d love to take this brand icon and turn him into a bona fide entertainment property.  This is already under way with our Facebook series which has seen Koala evolve into a kid's hero: his story has been plotted over 12 months and follows the tried and tested structure of 'The Hero's Journey' used in most Hollywood films.  This latest commercial is our first broadcast effort that begins to position Koala as a hero to the masses.’

Director Jake Mengers said: “There’s a collective affection for Cushelle’s Koala, so it was great to bring him to life as an action-figure, adding some energetic comedy elements while keeping his cuteness intact. We designed his new environment from scratch and the options were endless; from the layout to the spiky obstacles he encounters along the way.”

Jake had a clear vision for the design and multiple layers of the new world, allowing the team to jump straight into the pre-vis. The 3D pre-vis mapped out the placement of the various objects, as well as determining how the camera and Koala would travel through the new environment. There was a huge amount of action to fit into the 30” spot, so the pre-vis was key in the early planning stages.

Creating an 8-bit pixelated world that then had to become filmic and 3 dimensional required some creative and technical problem solving.  Designing pixelated trees that would hold up as the cameras pans past them required the team to develop a new bespoke software tool. This meant that instead of pixels, elements within the game appear as cubes, as the tool arranges them on a 3D grid based on the volume of a 3D model.

VFX Supervisor Fabian Frank said: “Creating a whole new environment for our Koala was incredibly fun, especially as developing a pixelated environment like this was quite subjective – what should an 8-bit blossom tree look like? It was important to keep certain elements intact so everything was recognizable in its new state.”

MPC’s VFX team utilized Arnold software for rendering for the first time. This meant a new pipeline was set up to respond to MPC’s in-house fur tool, Furtility. 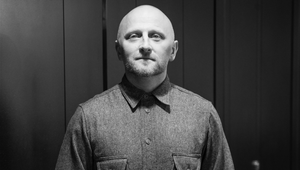 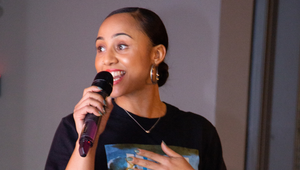 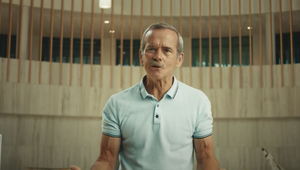