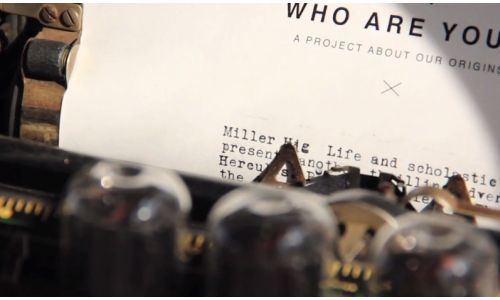 Award-winning Experiential Agency Fake Love announced that it has received two Cannes Lions for “Levi’s Tools” with AKQA in New York and San Francisco and was shortlisted for Lexus’ “Trace Your Road” with Saatchi & Saatchi, Italy at the 61st Cannes Lions International Festival of Creativity.

Fake Love took home the Cyber Silver Lion in the Social “Application/Tools” category and a Cyber Bronze Lion in the Branded Tech “Utility/Tool/Service” category for “Levi’s Tools.” For the experience, they were tasked with reinventing four familiar tools for the Levi’s sponsored “Station to Station” to connect to social media. According to Levi's, The “Tools” generated 433 million global media impressions and 2.3 million social impressions.

The agency was also shortlisted for Lexus’ "Trace Your Road" campaign in the “Use of Digital Platforms” and “Use of Other Digital Platforms” categories. After the campaign, traffic to the Lexus dealership went up by 230%, according to Lexus.

“Everyone at Fake Love is thrilled to receive these prestigious awards,” said Layne Braunstein, Executive Creative Director and co-Founder of Fake Love. “The teams at AKQA and Saatchi & Saatchi were wonderful to work with and we couldn’t be more excited about this recognition.” 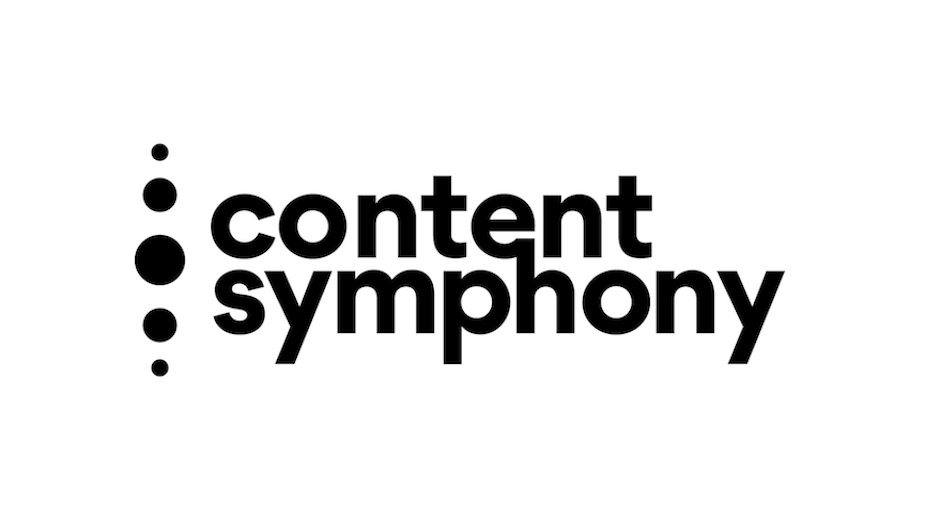 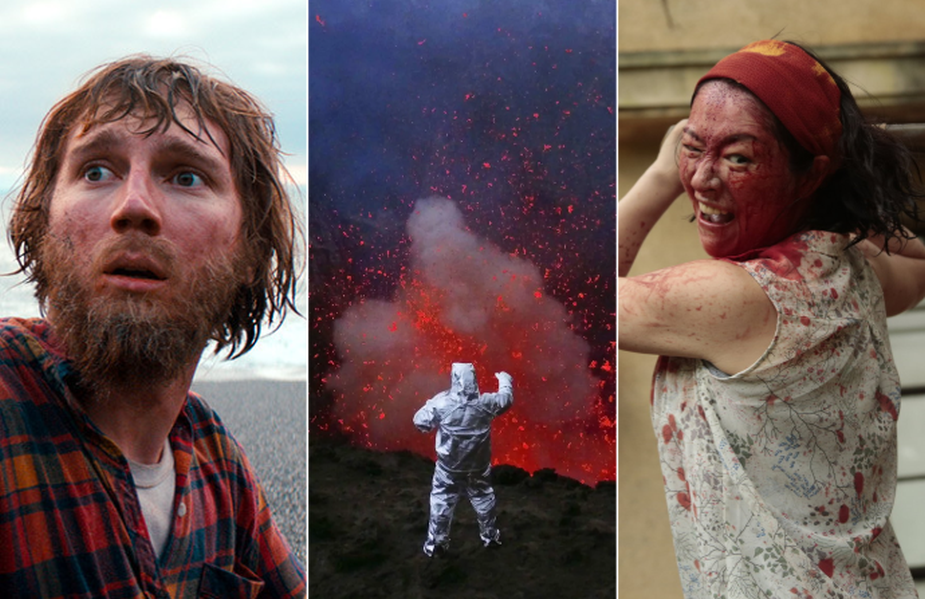 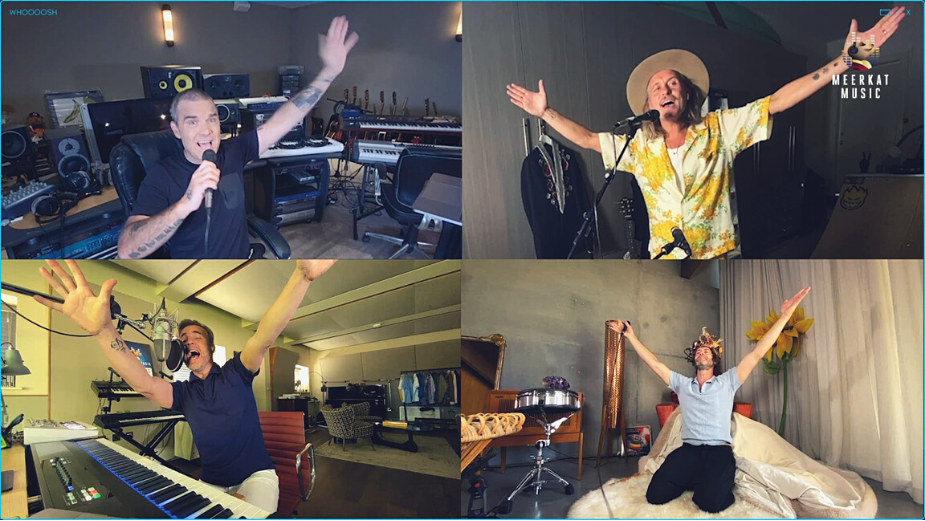