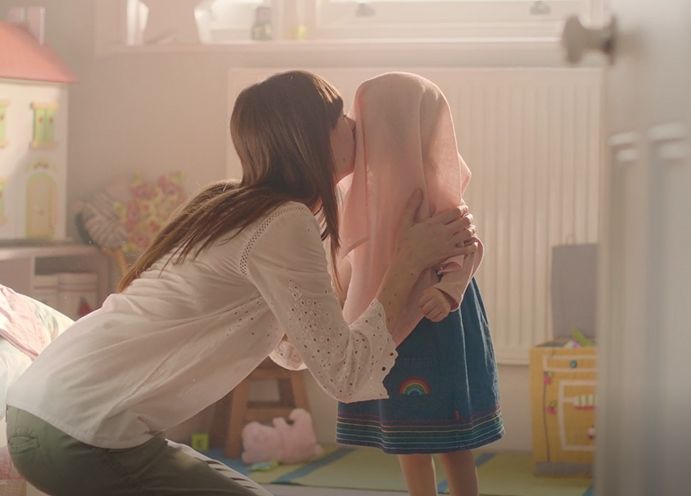 Fairy Non-Bio is broadening its reach to appeal to anyone with sensitive skin in a new campaign created by Leo Burnett London through the consolidated PG One team.

Set to the nursery rhyme ‘Head, Shoulders, Knees and Toes’, the TV commercial features babies, younger children and adults of a range of different ages.

The campaign, which breaks on TV on August 1st, will run on TV and online nationally for six months.

Lindsay Schmauss, Associate Brand Director at Procter & Gamble, says: “We are excited to go on-air with communication that speaks from the heart of Fairy equity about this well-loved brand, voted #1 detergent for sensitive skin by UK consumers.”