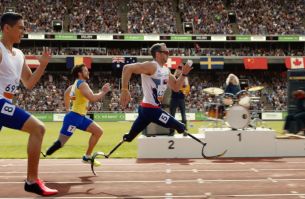 With the lead up to 2016’s much anticipated Rio Paralympics, Channel 4 unveiled an uplifting spot to recognise the true ’Superhumans'. Factory Studios were honoured to contribute the sound design and mix to director Dougal Wilson and 4Creative’s compelling film.

The 3 minute trailer features the Superhuman Band – which includes members with disabilities from all over the world, and is fronted by Australian singer Tony Dee, with their cover of Sammy Davis Jr’s 1965 hit “Yes I Can”. The film also features paralympians including Ellie Simmonds, David Weir and Hannah Cockcroft. After many years of successful collaborations including John Lewis “The Long Wait”, Orange “Dance” and Arla Skyr “The Messenger", once again, Factory's Anthony Moore brought his sound expertise to Dougal’s vision. 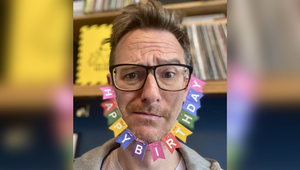 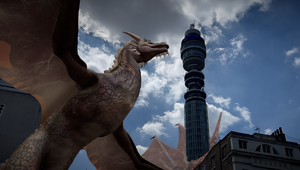 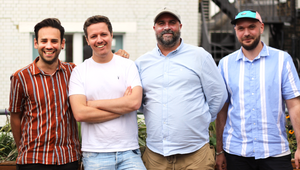 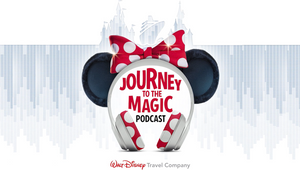 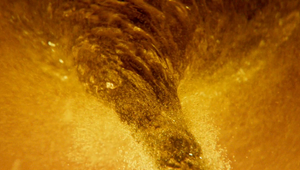 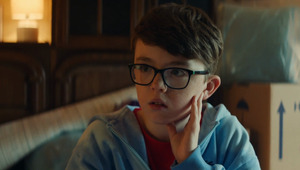 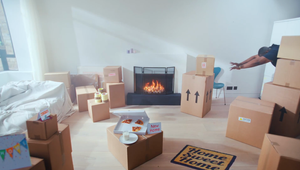 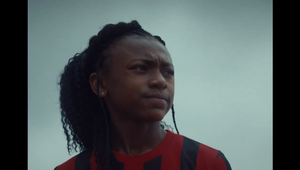