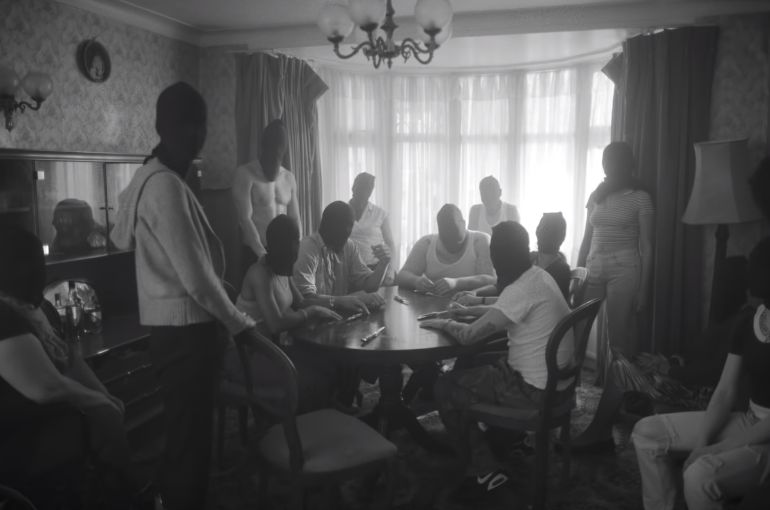 This beautifully harrowing music video directed by Ben Strebel from SKUNK is a challenging, but important watch.

Produced for new creative union The Hour, the film features faceless, masked figures engaging in a dramatic event. To the outsider the lack of identity and facial expression might seem threatening, but to the people that form this movement it is liberating. No class, no gender, no race, no disability. Everyone is the same. No normative categories are forced upon these people. They are the face of many, the face of none, the face of one. Existing beyond the constraints of society. Even defying behavioural rules and trends. Essentially commenting on disenfranchised Britain’s identity crisis and a loss of community.

Director Ben Strebel explains: “I wanted to examine the almost utopian idea of anonymity in the face of a society crazed by nihilism (social media driving us to extreme antisocial behaviour and mental illness).”

The left field pop track is the first release from the new act The Hour. The Hour is a creative union, a collective of anonymous artists who wear masks when performing live on stage, allowing the group to mutate and warp over time. The mask is about being free and equal, reflected in Ben’s film.

The promo, named 'Mother' aired today on Noisey and is the first in a two-part series, both directed by Ben Strebel. 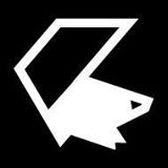 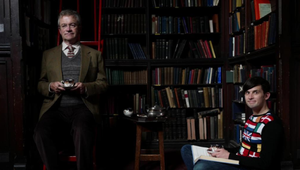 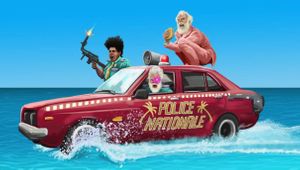 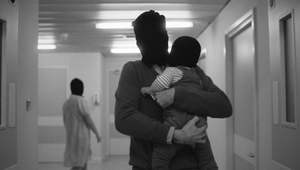 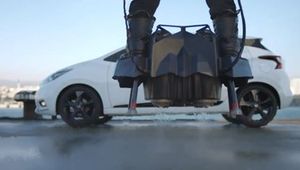 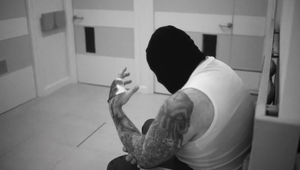 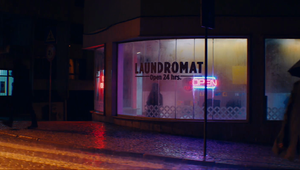 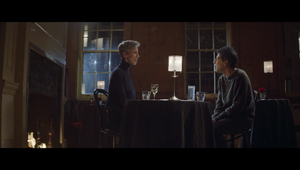 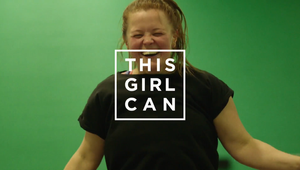