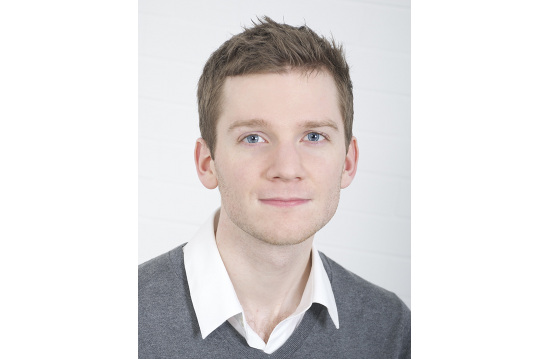 You wait ages for a social network to make a major acquisition and then suddenly two arrive at once.

Actually, the London bus analogy might not be perfect, because while there’s some consistent logic to Zuckerberg’s aggressive purchase of WhatsApp – insofar that it fulfils an aim to own all major conversational platforms – it’s perhaps less clear how the virtual reality hardware manufacturer Oculus Rift fits into Facebook’s portfolio.

That’s a question that cuts both ways – apart from the significant cash and infrastructure boost, what does Oculus gain?

Here it’s worth noting that Oculus started life on Kickstarter, where its stratospheric success doubled as both a seed round and as proof of concept.

Predictably, this Kickstarter success was mainly fuelled by gamers, for whom Oculus represented the future of virtual reality gaming.

However, as a hardware manufacturer overwhelmingly reliant on developers making good software – and hardcore gaming enthusiasts spending a lot of money on their product – Oculus had a problem.

One solution for Oculus is to expand its ambition, and the company has been very publicly dabbling in what can be described as ‘experiential’ – the best example being their Game of Thrones simulation at SXSW.

It’s difficult at first to imagine how Zuckerberg & co. could fold VR tech into their platform, but this is chiefly because we are thinking about how the platform is right now. Really, we should be thinking about five years hence. If Facebook wants to own every mode of one-to-one conversation going – be it photo, video or text, then perhaps ‘virtual’ is just another mode.

For starters, Facebook have been far more explicit about their rationale for acquisition this time around: “Facebook plans to extend Oculus' existing advantage in gaming to new verticals […] virtual reality technology is a strong candidate to emerge as the next social and communications platform.”

It’s for this reason that the acquisition perhaps shouldn’t be viewed as a defensive move against the likes of Google Glass (hardware), Skype (software) or Twitter Amplify (media platform). Rather, this is more likely to be about creating an entirely new platform – a place for interaction.

As to what form that interaction takes, it’s safe to assume that the most obvious immediate use is being ‘in the room’ – at a party, lecture, conference and so on. There are easy wins here: be on stage with your favourite band, or travel to the World Cup final. Perhaps virtual space rights will be part and parcel of future sponsorship deals.

I should think, though, that this fairly primitive approach will quickly expand (thanks to a ready-made industry of creating convincing computerised environments) to being ‘in the place’ – custom, virtual spaces that are not simply live-feeds of an event happening elsewhere. This is where marketing opportunities will start to appear.

So for instance, a theme park could build a virtual scale model of the park with all the moving parts, allowing people to plan their days from a bird’s-eye view. Or a clothing retailer could create VR ‘apps’ that show full-size previews of their clothes, Imagine how useful it would be for a furniture retailer to be able to preview what that chest of drawers would look like, or whether that kingsize bed would actually fit into the room.

Facebook views itself as a facilitator of communication; your passport to the internet. The Oculus buy is a bet on human experience, and on our desire to share particular experiences in as high fidelity as possible.

This is certainly the biggest integration challenge Facebook has faced for a while in that it is hardware. On the whole, though, Facebook has done well at protecting the assets it has acquired. This latest acquisition could allow Oculus to do more than make good on its initial promise – it could instead be part of something much, much bigger.