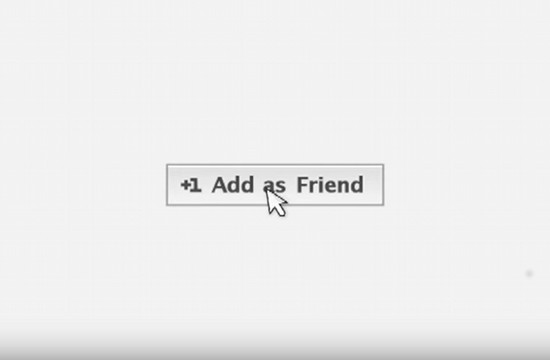 Just two weeks after its CEO Mark Zuckerberg faced US congressional lawmakers over the Cambridge Analytical scandal, the social network has launched its biggest ever marketing campaign.
Created by Facebook’s in-house creative agency The Factory, ’Here Together’ opens on a look back at the original interface of Facebook and reminds viewers why they would have originally signed up for the network - to keep in touch with friends - before addressing current problems, albeit not in a particularly explicit way. Keeping things open, it says that “something happened” that changed the face of the social network.
Check out the spot below and the full transcript beneath it.
“We came here for the friends, we got to know the friends of our friends,” the ad says. “Then our old friends from middle school, our mum, our ex, and our boss joined forces to wish us a happy birthday. Then we discovered our uncle used to play in a band, and realised he was young once, too. And we found others just like us and, just like that, felt a little less alone.
“But then something happened. We had to deal with spam, clickbait, fake news, and data misuse. That’s going to change. From now on, Facebook will do more to keep you safe and protect your privacy, so we can all get back to what made Facebook great in the first place: friends. Because when this place does what it was built for, then we all get a little closer.”
view more - Creative

Thinking Of Buying An Oculus Quest 2? Here’s All You Need To Know
NESCAFÉ Just Made a Coffee Table Out of Coffee Grounds
It's Time to Redefine the 'Account People'
The Supply Chains Crisis Is a CX Issue - Here’s What Brands and Agencies Need to Know