Trends and Insight 210 Add to collection

Gemini People's Charlotte Cook chats to Kristian about his views on diversity, inclusion and what good recruitment looks like 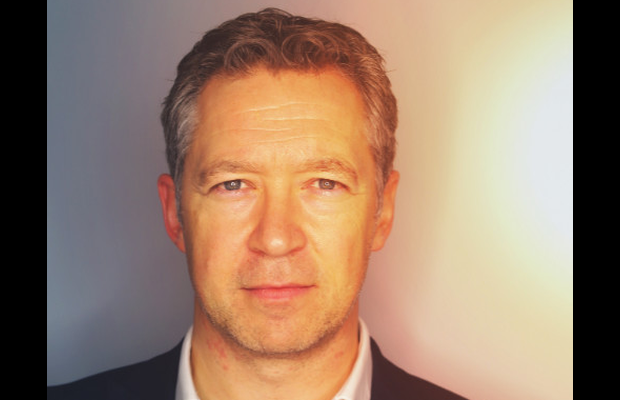 Gemini People has launched a new series, where the team talks to industry professionals about their thoughts, opinions and predictions for 2020.

The first in the series is with the head of creative at BNP Paribas Real Estate, Kristian Clarke. Gemini People's motion and video consultant, Charlotte Cook, chats to him about his views on diversity, inclusion and what good recruitment looks like.

Read their discussion below:

Charlotte> When hiring for your team or the business in general, how do you make sure you’re hiring the right people?

Kris> It’s not always about the person who instantly impresses you, it’s important to drill down and ask the right competency-based questions to get past any preconceptions of appearance or interview nerves. I once interviewed an older candidate and fell into the trap of showing subconscious bias against them, however it turned out this person has worked on the right accounts and had solid artworker experience, so he was absolutely the right person for the job – almost passing on this person has taught me a lesson for all subsequent interviews not to judge on first impressions alone.

I read the article Sophie wrote, which was brilliant, and it reaffirmed that you can end up being caught in a loop of candidates not passing the probation period when you hire them based on ‘personality’ alone – some people are more confident at interviews but these may well be the same traits that mean they then don’t fit well into the team structure.

Charlotte> I think that connects with diversity, if you are only hiring people you connect with and are similar to you, how diverse is your team going to end up?

Kris> Exactly. It’s difficult to decide how relaxed you want the interview to be. I don’t ask people what they do in their spare time, it’s dangerous in case it skews your perception of them. Obviously we would subconsciously connect more with someone from a similar background or with similar interests which has no bearing on their ability to do the job, so it isn’t relevant. Using the same set of competency-based questions for all candidates is the best way to compare skills and experience, even if it seems slightly stilted and unnatural compared to an informal chat.

Charlotte> I have had a few clients ask people for their hobbies and what they do in their spare time. And it is that personality fit but then I can see that it could make you really biased.

Kris> Exactly, and when so much is at stake regarding the filling of a role, especially if permanent, there really shouldn’t be any time during an interview for a casual chat about personal interests. Yes we get an instant ‘feel’ for someone but these are measured against our own internal ‘rules’ so we can’t always make the most objective judgements. A more formal approach allows for better recall later on when comparing skills of candidates.

Charlotte> So, what does good talent look like to you when recruiting?

Kris> Obviously a good attitude should shine through, with the ability to clearly communicate previous experience, as well as displaying a passion for what they do (obviously this should be backed up by competency-based questions to avoid any bias). From a technical point I always look for fundamental design understanding, layout, composition, typography etc, before considering what brands they might have worked on. It is important to separate the creative work from the brand itself as it could be easy to judge the brand rather than their skills.

Charlotte> How do you encourage your team to learn more? You mentioned that if you came up with an idea you would allow time to experiment. Do you allow your team to do the same?

Kris> 100% There’s only four of us in the team so time per project is always quite limited but it is important to learn new skills and progress, alongside delivering work. We have been traditionally print-led, but I've stepped more into video recently. The demand for Premiere and After Effects work has grown and I’ve pretty much reinvented my career in the last few years. What I have been thinking a lot about since your Evolution of Design event is how Adobe has revolutionised recruitment for what an in-house team can offer. Because you have access to everything now, so whereas video work was always considered fairly specialised and most designers never had access to learn or use the software, it is all available now. It’s about having the right mindset as a designer, being willing to learn new skills yourself through experimentation, which is what I have always done. I use YouTube as a resource to learn techniques on the job, and always try and add one new thing to a project. For me the key was to keep things small or the sheer complexity of, say, After Effects is initially so daunting that you just have to take small steps and stick with it, and before you know it you have learned a lot.

Charlotte> And what effect has that experimentation and self-learning had on the output of work?

Kris> We certainly keep a lot more video work in-house now, the cost savings can be large but it does have an impact on the demands of the more traditional print side of things. I have to be careful not to take on projects too large for just myself and manage people’s expectations along the way.

Charlotte> With the constant evolution of the digital industry, how do you keep up with all of the changes in software?

Kris> As I said before, the problem used to be that you had to buy the software applications separately, or at least as part of a ‘print’ or ‘video’ bundle, so video and animation remained a niche area fulfilled by agencies, as the in-house team simply wouldn’t have access to the software. When Adobe’s Creative Cloud model came out with the subscription, there were reports of freelance designers who hated the fact that they were subject to ongoing monthly rental charges, but for in-house teams such as my own it represented great value – if an individual was willing to put in the time to utilise everything it had to offer, that is.

Charlotte> Where do you learn the skills for new programs? Do you take courses or self-teach?

Kris> As I mentioned before, I learn a lot through YouTube. People want views and subscribers and so they put their knowledge out there for you to learn from. I’ll hit a problem and so I’ll quickly jump on YouTube, find a 5-minute video and that’s it.

Charlotte> Finally Is there a difference between freelance and permanent in your opinion? It seems to me that as a freelancer you are pigeon-holed a lot more. Perhaps you can artwork, design for print, and have some motion skills, but I will need them to split it all up so when a client asks for a particular skillset I can send the right person over and there is no confusion whether they can do the job.

Kris> Some see having lots of skills as a jack of all trades, master of none. I think that as you gain more experience in the industry you see many different aspects so why not build up a wide range of skills throughout your career. Although I am working mainly in video now, I still oversee the creative process for the brands so am called on for my print skills from time to time. The great thing I find about being a designer is that you never really forget anything so a new role in the future could require old skills being brought out of retirement. For example I learned Flash in around 2001 and am still using the same skills with Adobe Animate today. Yes if someone is young and hasn’t settled on a core trade, say video or print, then they might not have the deep understanding to solve certain problems, but as you mature in the industry as I have then a wide skill set, and a willingness to never stop learning, will stand you in good stead.

This article was originally published here. 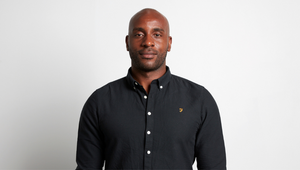 The Future of the Office: Ete Davies 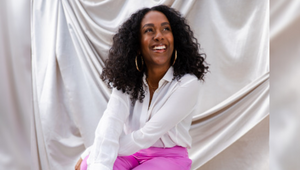 The Future of the Office: Rani Patel Williams 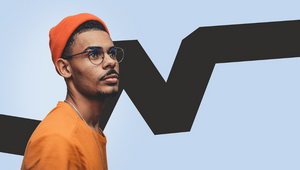 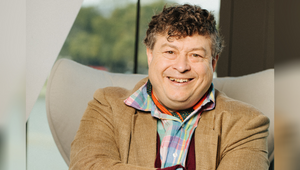 The Future of the Office: Rory Sutherland
View all News