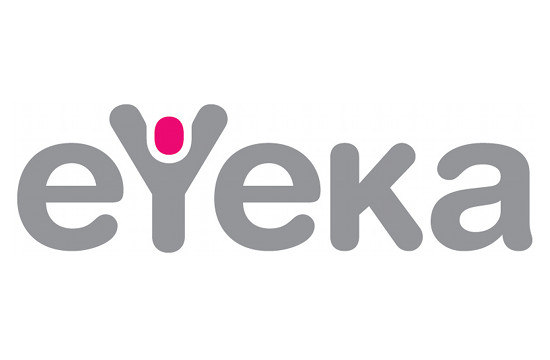 eYeka, the world’s biggest co-creation community, has strengthened its relationship with Unilever.

Unilever’s intent is to further tap into the open creativity and crowdsourcing platform that eYeka has nurtured over the last few years. The appointment is official as of 1st June and covers markets across Asia Pacific, Middle East, Russia and South Africa.

eYeka’s online community of 250,000 creators is expected to work across Unilever’s brands to accelerate the creation of more relevant marketing and communication campaigns. The eYeka community has already worked with a number of Unilever brands such as Clear, Close Up, Comfort,Cornetto, Lifebuoy, Lipton, Lux, Pond’s, and others.

Rahul Welde, Vice President (Media) for Asia, Africa, Middle East, Turkey and Russia, Unilever said: “At Unilever, we believe in putting people first. A key role for us as marketers is to create magic and to excite people with innovative ideas. Inviting creative consumers to give their best ideas offers Unilever a great opportunity to re-invent and challenge ourselves. We have worked with the eYeka community for two years on a number of projects and now extend that relationship further and deeper.”

François Pétavy, Chief Executive Officer, eYeka said: "The Unilever and eYeka partnership is a world-first because of its strategic nature and ambition. This is a strong signal that confirms that crowdsourcing is being recognised as a business accelerator. We have long advocated turning to consumers for ideas and content with consumers as a source of competitive advantage so we are thrilled to partner with Unilever to bring this approach to a new scale.”