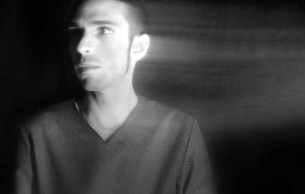 Experiential design agency Fake Love recently tapped Omer Shapira as their new Lead VR Visualist. Shapira comes to Fake Love from Framestore, where he led projects for their VR software division. Previously he worked with The NYU Media Research Lab and the MIT Media Lab, and was a Filmmaker/VFX Artist at Channel 10.

“Omer’s amazing skills with VR and game engines creates a fantastic compliment to our existing team,” stated Layne Braunstein, Co-Founder and ECD of Fake Love. “His Math and artistic background is going to help us create real-time visuals never seen before today in VR or really anywhere.”

His work has been shown at Tribeca Film Festival, Sundance Film Festival and The Barbican and recognized by The Art Director’s Club and The Webby’s. Omer has a B.Sc in Mathematics from Tel Aviv University and a Master's from the NYU Interactive Telecommunications Program.