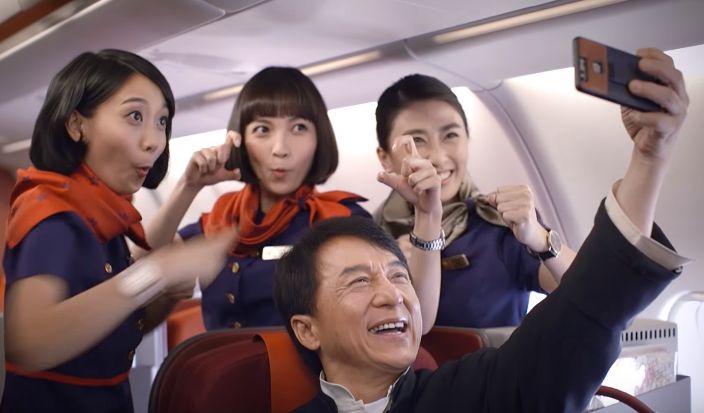 Given the highly competitive travel industry, Hong Kong Airlines turned its sights on creating a unique identity that differentiates its service offering from other big players in the market. In partnership with DDB, the airline set out to own a fun, young and energetic travel experience by joining forces with another homegrown hero in Academy Award winner and martial artist Jackie Chan.

Central to DDB’s campaign promoting the airline’s international debut, is a dynamic, fast-paced TVC starring Chan. Directed by David Tsui and Anthony Ng, the advert is crafted through a series of point-of-view shots – placing the unknowing viewer in Chan’s shoes to experience the joys of Hong Kong Airlines’ superior service, celebrity-style. The tagline, ‘We treat everyone like a celebrity, including celebrities’, comes into its own when the point of view is revealed as belonging to Chan.

“Shooting the TVC point-of-view style gave us the opportunity to not only tweak viewers’ interest, but, most importantly, also let them experience what service onboard a Hong Kong Airlines flight feels like,” said Benny Ko, Client Services Director at DDB Group Hong Kong. “The style is characteristic of both Jackie and the airline’s unique take on the travel experience.”

As brand ambassador, Chan boarded the inaugural flight from Hong Kong, and saw off passengers flying the transpacific route from Vancouver the following day.

Released across Asia Pacific and North America, the video is supported in print, across social media and through a launch event. 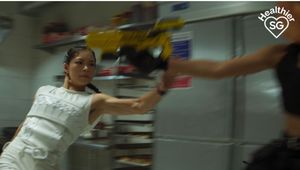 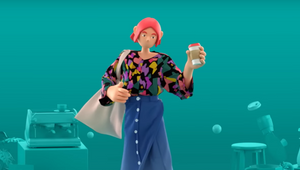 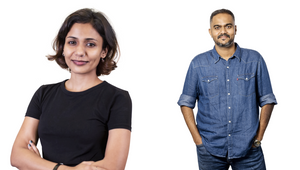