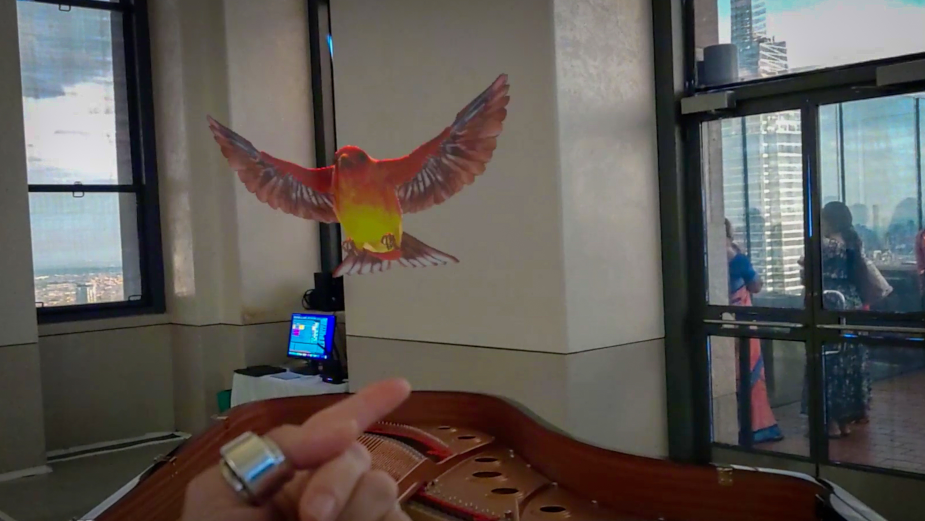 A new multi-sensory, Augmented Reality musical installation now on display at the Rockefeller Centre in New York lets you experience the wonder of dawn chorus, at any time of the day.

Created by artist Sarah Meyohas in collaboration with immersive creative studio Superbright, the mixed reality installation on display at Top of the Rock works by putting on a Hololens VR headset in front of a specially adapted Yamaha electric piano which begins to play a musical composition based on an 'electromagnetic dawn chorus' - a misinterpretation of electronic waves that sound like bird chirps.

The music triggers the appearance of multiple multi-coloured holographic birds that collectively fly out from an AR portal on a wall close by. As the music plays, the birds fly around the space and interact with the piano, each time they make contact their presence impacts the musical composition depending on where and when they land. The experience allows the visitors to walk around the piano wearing the HoloLens headsets, exploring the experience from all angles and even being able to engage with the CG characters by raising your hand and inviting a bird to land on your finger. The Yamaha piano represents a fountain that birds play in, with the aim of emulating beauty and enchantment, rather like being in a garden.

Immersive design studio SUPERBRIGHT built the experience for MS Hololens 2 in Unity. Within the game engine, they built a custom set of tools that allowed them to carefully tweak multiple characteristics of the bird behaviours without having to work within the source code.

This meant that they were more easily able to react to Sarah’s creative feedback giving her the freedom to experiment with the colour, number, timing and behaviour of the birds and how it impacts the piece as a whole.

A bespoke app supports the gallery staff, allowing them to calibrate the experience to any physical environment without onsite engineers and to set up, run and maintain the exhibition as seamlessly as possible for the duration of the summer.

Sarah Meyohas commented, "Working in Microsoft, HoloLens 2 is both amazing and also a bit of a challenge in creating an artwork that only one person can experience at a time but the technology is so special I had to push past that and focus in on the personal journey".

Igal Nassima, founder and ECD of Superbright added, “Dawn Chorus is a sound installation in which we use Augmented Reality as a medium to emphasise the relationship between music, nature and ourselves. There is a delicate balance in how this uber complex technology seamlessly disappears when a participant joins Sarah’s experience, which cannot be captured in any way than the experience itself.”

The exhibit is free to all Top of the Rock ticket holders. Tickets can be purchased here.

The exhibition runs until September 12th.

Also on view at Top of the Rock, Meyohas will display eight large-scale photographs titled Speculations as vinyl installations on the glass panels overlooking the New York City skyline. These works, created through the manipulation of physical reflective surfaces and water, portray perspectival tunnels extending into infinity. 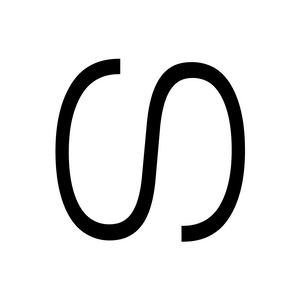 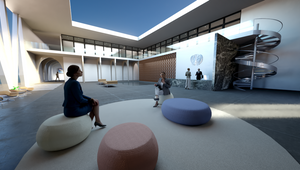 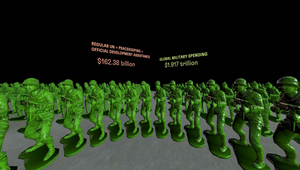