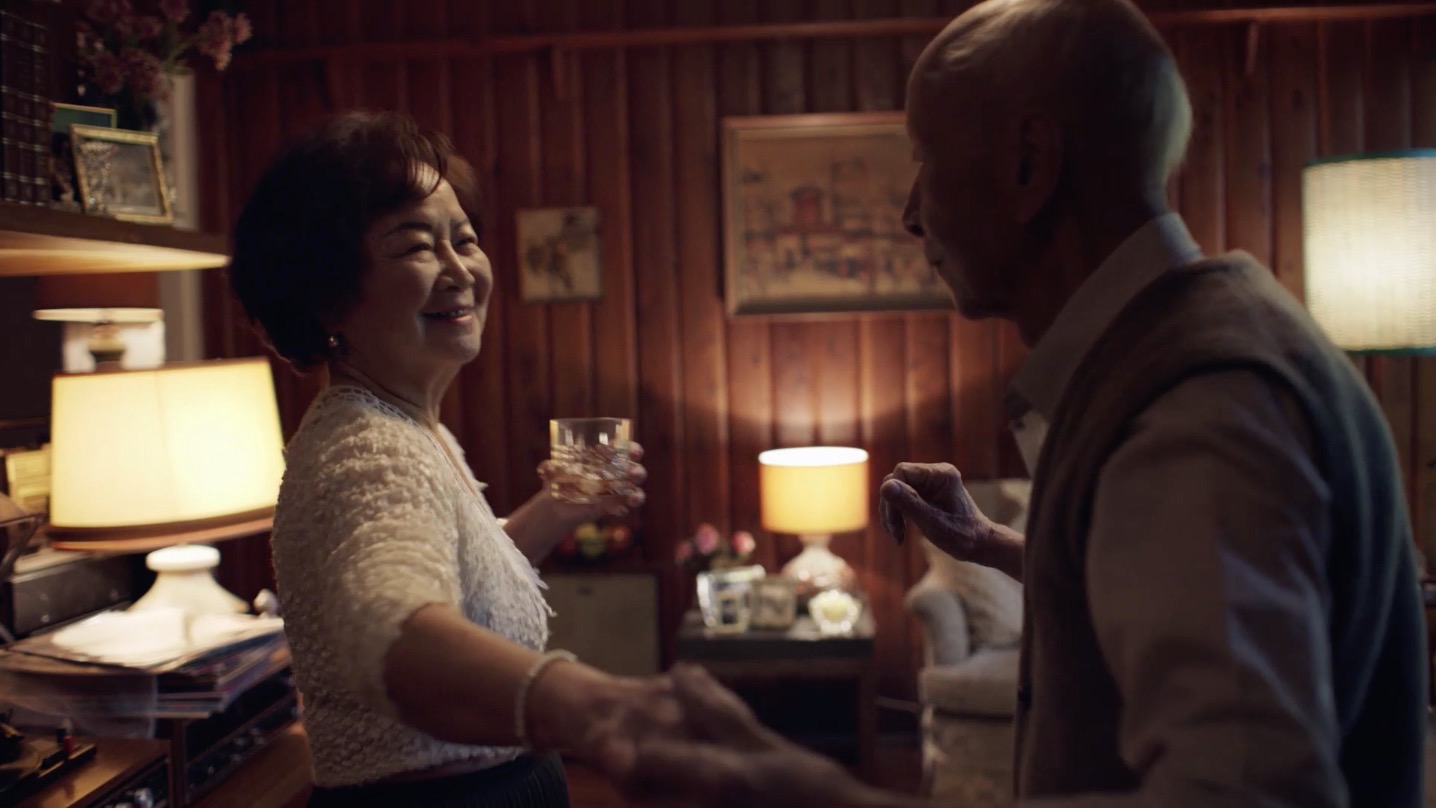 Tom Campbell has begun his career on EXIT's roster with a trifecta of work that shows off the range as well as the skills of the director who likes to tell stories with a sense of realism.

Campbell is well on his way to becoming a directing force and that is due in no small measure to EXIT's way of nurturing new talent. Having worked his way onto EXIT's roster as a director's assistant to Garth Davis, Mark Molloy and Glendyn Ivin; his willingness to take on any opportunity, saw him take on the role as full-time assistant to Davis on feature film - LION; helping Davis develop the script all the way through to post production.

Says Campbell: "I arrived at EXIT with no real experience but through working closely with these guys and being pushed to be part of their creative process, I've learnt how differently they approach story.  It's been my film school.

"I felt very lucky for the opportunity on LION - to soak it all up and learn so much. It was amazing."

Says Kat Latour, executive producer, EXIT Films: "Nurturing and developing directors has always been at the core of EXIT. It's been tricky for him to pull away from the opportunities of working with the likes of Garth, Mark & Glendyn but it's exciting to see him embark on his own projects."

Campbell's TVC for BWS, with M&C Saatchi's retail agency, 1440, launched last Sunday, October 15, and creates a trifecta of new work that shows his diversity as a director.

Campbell's film for Anomaly was for bakery giant, Panera. The chain was announcing its commitment to removing artificial preservatives, sweeteners, flavours and colours from its products - by blowing up sodium benzoate, a common ingredient in bread that is also used in gunpowder. Campbell's film on Facebook Live engaged 1.4 million users in its first 9 hours in June. The video has also been viewed 442,000 times on Facebook since.

Campbell's content series for AFR's annual Power List presented a different kind of challenge. Quizzing Australia's political leaders on what power means to them, provided a revealing insight into the minds of today's federal politicians.