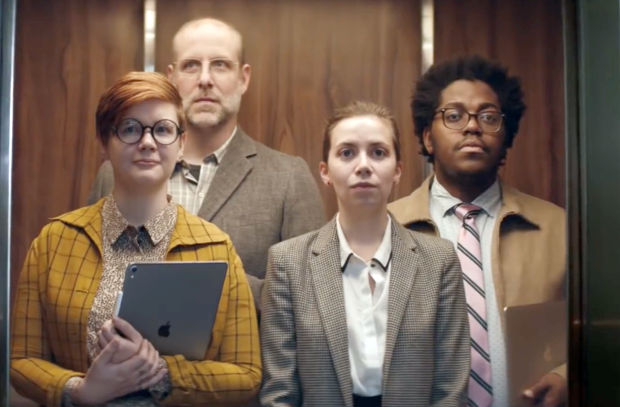 EXIT director Mark Molloy has been awarded a Gold Lion for his direction of ‘Apple At Work — The Underdogs’ via Smuggler USA for Apple as well as another Gold Lion, two Silver Lions and a Bronze.

Beyond direction, the spot has cleaned up also taking out a Gold Lion for Casting, a Silver Lion for Editing for editor Neil Smith at Work Editorial LA, a Silver Lion for Script, a Bronze Lion for Use of Original Music, and is shortlisted for several categories to be announced.

EXIT directors were also awarded at the Sydney Film Festival this week: director Selina Miles took out the coveted 2019 Audience Award for Best Documentary, for her debut feature Martha: A Picture Story about the legacy of septuagenarian artist and street photographer Martha Cooper.

Following the success of his explosive feature documentary Ghosthunter in 2018, director Ben Lawrence made his narrative feature debut at the festival with Hearts and Bones, which was awarded 2nd place for the 2019 Audience Award for Best Feature Film.

Check out more from Mark, Selina, and Ben.