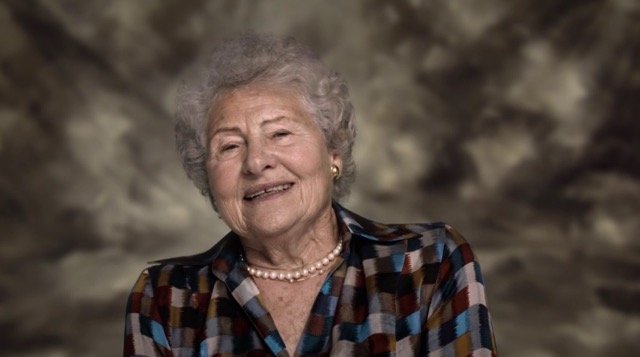 Kiwis on board are the latest voice in the local refugee campaign calling for the government to at least double its refugee quota. The campaign has been created by filmmakers Arani Cuthbert and Felicity Morgan-Rhind (Exit).

The #kiwisonboard campaign officially launched on Saturday the 23rd, with a concert in Auckland's Silo Park, Wynyard Quarter. The concert is to show support for the recent arrival of Syrian refugees, raise money for the New Zealand Red Cross, and send a clear message to the government: New Zealand can, and should, do much more. At the very least double our current quota, which has not changed in nearly 30 years.

Kiwis On Board was the result of a trip to the Greek Island of Kos, by filmmakers Cuthbert and Morgan-Rhind (Exit). Shocked by the desperation of refugees fleeing conflict and arriving on the island, they returned home determined to do something. A few weeks later, over dinner with kiwi journalist Kim Vinnell who herself had just returned from conflict zone reporting, the three hatched a plan. They would create videos showing the positive impact refugees have had on New Zealand for decades, in a bid to engage kiwis in the conflicts happening right now. From there the fund-raising concert idea was born, and thousands of ordinary kiwis have come on board.

Says Morgan-Rhind: "Our aim is to raise awareness. Raise the refugee quota. And ultimately raise New Zealand's profile as a country, which really cares."

Says Cuthbert: "These are desperate times. We believe most New Zealanders support us taking in more refugees, it's time our government listened and responded with alternative entry options and funding to support refugee re-settlement, which afterall is an investment in the future of our country - most refugees contribute far more than they take and make NZ a richer place to live."

Human Rights Commissioner Susan Devoy hosted a nationwide refugee alliance meeting on the 21st January, where the consensus from attending refugee agencies was that NZ must urgently double its quota. This call is being endorsed by all the main church organisations, New Zealand Red Cross, Amnesty International and Save Our Children. The meeting was convened by Tracey Barnett, a journalist well versed in the issue, and an active refugee advocate.

The concert was hosted by Oscar Kightley with performances by Neil Finn, The Topp Twins, the Jubilation choir, Hopetoun Brown, Thomas Oliver and others.

Full details can be found at www.kiwisonboard.co.nz

The cause is particularly close to Neil Finn's heart. He'll be performing with 19 year old recent arrival to NZ, Syrian refugee, and rapper, Sharif King, who Finn met a week ago at the Mangere Refugee Centre.