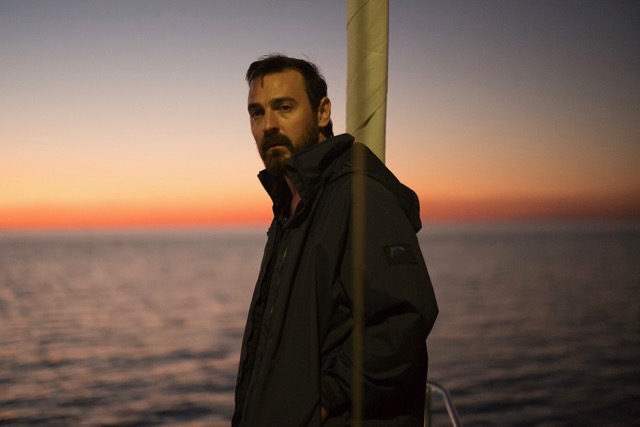 Work by EXIT directors in 2018 has collected 16 nominations across as many AACTA categories, to be awarded on December 3rd, 2018.

Earlier this month director Selina Miles' spot for Carefree via DDB Sydney, 'Meet the Matriarchs', was awarded the Glass Award for Change at Spikes Asia 2018, boldly positioning mature women as experts on periods.

Tom Campbell's work with Behind The Wire on the mixed media exhibition THEY CANNOT TAKE THE SKY -- featuring documentary portraits of Australian asylum seekers in their own words -- was also awarded the Museums & Galleries National Award (MAGNA) for Temporary or Travelling Exhibition 2018, as well as the City of Melbourne Multicultural Award earlier this year. 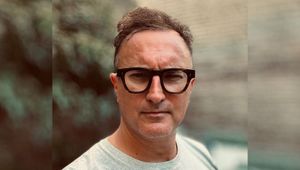 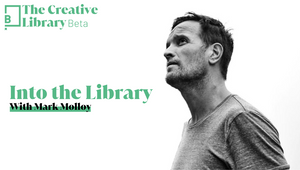 Into the Library with Mark Molloy

The Road Not Taken 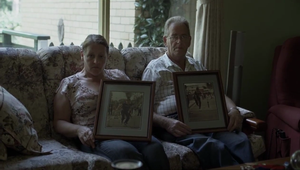 Pictures of You
View all Work