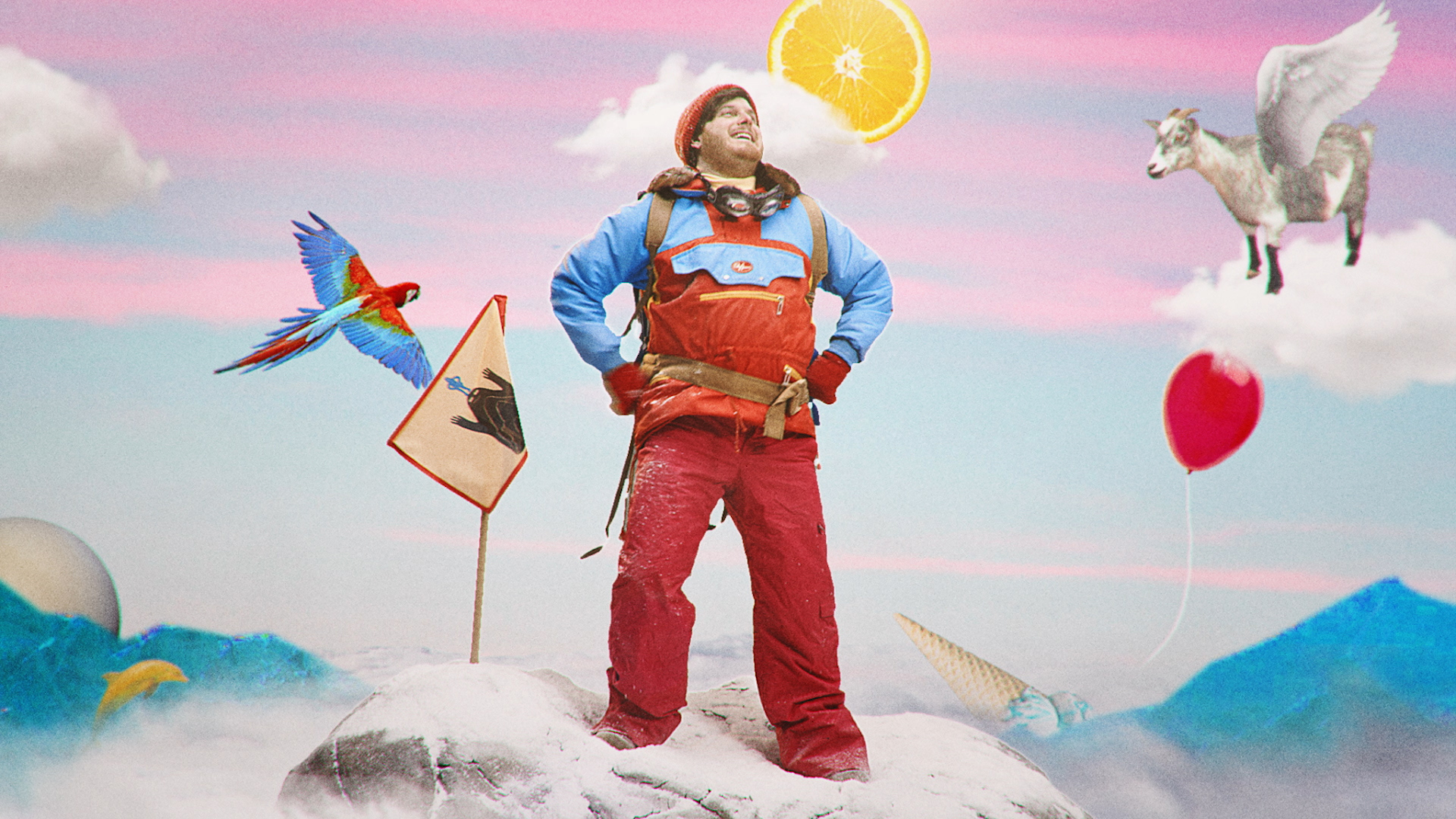 Director Stefan Hunt's latest short film, 'WE'RE ALL GOING TO DIE' is part-adaptation and part-multimedia extravaganza, covering a dedicated multi-city festival run that has borne its own creative community--all stemming from Hunt's illustrated book of the same name.

With your internal monologue played by actor Jared Jekyll and 'Death' played by Hugo Weaving (The Matrix, Lord of the Rings), audiences are prompted to get existential during this experimental short film of delightful weirdness.

Through colour, imagination, humour and fart jokes, Hunt asks you to look at the what ifs, the why nots and the oh wells that might flash before your eyes when paid a surprise visit by Death.

(Photo: Jared Jekyl in WE'RE ALL GOING TO DIE directed by Stefan Hunt.)

WE'RE ALL GOING TO DIE (WAGTD) uses death and art to empower its audience to fear less and live more:

"Years ago I was crippled by fear. Reminding myself that I'm going to die has changed my approach to life. It's the most powerful force to live by," says Hunt, who independently funded this project alongside a successful Kickstarter campaign.

Stefan is a multi-talented director who has collaborated with global brands across a breadth of formats, including multi award-winning documentaries, commercials, music videos and TV series.