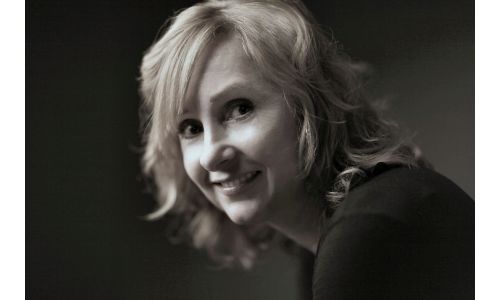 Payer brings extensive experience on the agency side to her venture. She began her career as an account director for GSD&M in Austin before shifting to broadcast production. She went on to work as an agency producer for Publicis and as Head of Production at DDB Dallas before changing roles again, this time to the production side, where she took an EP post.

Motion:Content opens with three directors on its roster: the humor specialist John Adams, the directing team of Peter & Annie, and director Todd Broder.  The shop is already busy, and is scheduled to shoot later this month, with Adams directing, for the Texas agency Occam and client Direct Insurance.

Adams was previously represented by Form in Los Angeles and then by Original Films. Like Payer, he also started his career as an agency producer, working for the legendary Hal Riney and then Wieden & Kennedy, where he produced some of the agency’s most awarded work for brands like Nike and Subaru.  He later served as Head of Production for DDB, where he produced Tabasco’s iconic “Mosquito” spot that won a Gold Lion at Cannes. From there he launched his directorial career, and has since shot hundreds of spots.

Payer says that she and Adams work closely as a team to protect the creative product and bring that vision to the screen. “Our collective agency-side and production experience gives us the ability to see the bigger picture on each project from a variety of critical vantage points,” she says.

The directing team of Peter Simonite and Annie Gunn (Peter & Annie) brings visually appealing and emotional storytelling to the Motion:Content roster. The Austin-based pair has garnered the attention of Rolling Stone for their music video work for such artists as Explosions in the Sky (their “Postcards from 1952” was one of the most critically-acclaimed videos of 2012), Moth + Flame and Sound Team.

As Director of Photography, Simonite has an eye for detail that shows in every frame, and he’s used that sensibility on work for such brands as Nike, Audi and Rolex.  Gunn, his co-director, has a complementary gift for bringing out powerfully natural performances from talent, both professional and non-professional. Together they’ve directed campaigns for the national steakhouse chain Fogo de Chao and Cook Children’s Medical Center in Ft. Worth.

In 2010 Broder added commercials to his directorial repertoire, and has worked to develop and shoot spots for Soul Headphones, Royal Caribbean and Lavazza Italian Coffee.

“I’m very pleased with the directors Motion:Content has been able to attract,” says Payer.  “We’re able to offer agency creatives an option that fits their concept, whether they’re looking for comedy, beautiful pictures or great storytelling. Motion:Content is a new company, but between us we have a ton of experience.”