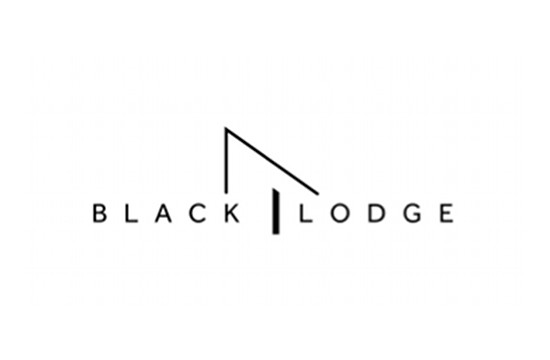 David Viau, the Emmy-winning director who helped build Superfad into an internationally renowned production company, has joined forces with two other industry veterans to form Black Lodge, a new design-driven production company based in Seattle.

Viau co-founded Black Lodge with Rob Sanborn and Jon Segress, both of whom have extensive experience in live action, VFX and motion graphic design.

“I couldn’t be more excited to have reunited with David,” Sanborn said. “During our five years together at Superfad, we produced some of our careers’ finest work. It’s somewhat of a reunion with Jon as well as we relied on his CG artistry on many projects over the years.”

In addition to his commercial work, Viau recently conceived and directed Preguntas Hermosas, an animated short film that tells the story of a time shared between two people. It is told through a combination of two poems, Poema X by Pablo Neruda and Under the Harvest Moon by Carl Sandburg. The story unfolds in three parts: a fond remembrance, loss and finally acceptance.

Preguntas Hermosas was first aired by KCTS Channel 9 in Seattle and won the 2013 regional Emmy for the Arts/Entertainment – Feature/Segment category at the 50th annual Emmy Awards of the Northwest Chapter of the National Academy of Television Arts & Science.

Viau, who will serve as director at Black Lodge, specializes in conceptual and visual communications for commercials. After working for apparel giant Nike and several other interactive design agencies, Viau went on to become one of the founding designers for Superfad, working on campaigns for Sprint, Pioneer, Honda, Visa and others.

Sanborn has worked with visual concepts for nearly 20 years, including stints at Imaginary Forces, MK12 and Digital Kitchen. He expanded his experience in live action and visual effects while running the Seattle studio for Superfad and later for Los Angeles-based Gentleman Scholar. Sanborn will work as executive producer for Black Lodge.

Segress has deep experience in VFX, and will direct those initiatives for Black Lodge. He has led CG departments and campaigns for clients such as Dunlop, Nike, Boeing and Microsoft, and founded Run Studios, one of the Northwest’s most prominent production studios.