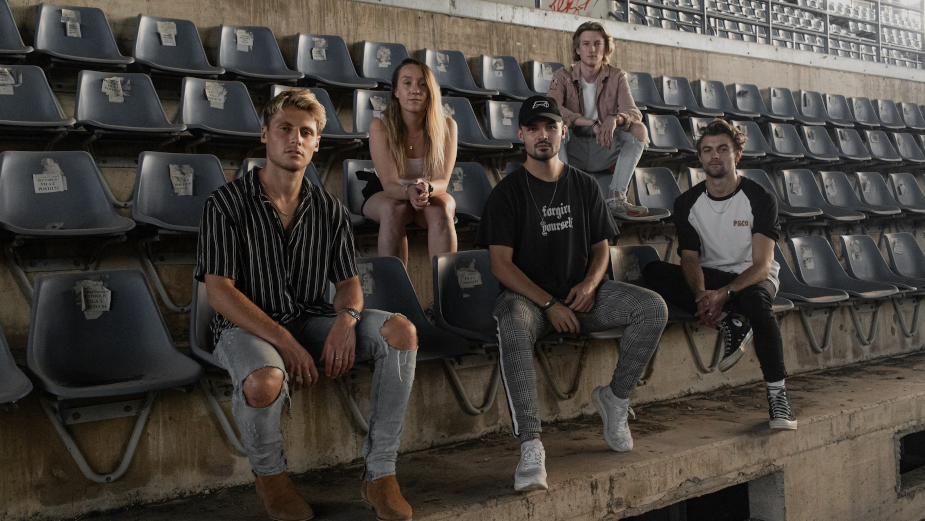 Out of a crisis, comes opportunity – amidst the global pandemic five world-travelled, creative talents have come together to launch a new company that answers back to the ‘new world’ constraints.

JAMZ started trading at the end of October, and have already produced a world-first DJ set at the famous abandoned plane wreck in Iceland, for festival-headlining DJ trio Meduza, to follow up their Grammy nominated, multi-platinum smash hit, ‘Lose Control’.

If this wasn't an impressive enough kickstart, JAMZ then landed a live stream event for Live Nation in partnership with Twitch, the world's leading concert and live event organisations.

The event which again featured the chart topping DJ trio Meduza achieved over one million viewers in an hour of going live, and had an average consistent viewership of 26,200, which to give some context - is 11% more people than the Manchester Arena at full capacity...

Naturally, it begs the question to who are the people behind JAMZ?

Three of the team – Zac Hancock, Jodie Horne and Matt Pittman – were fundamental players in growing one of the UK’s biggest success stories of the last few years - Social Chain.

But after building the production powerhouse which dominated the space over the past four years, and produced campaigns for major clients around the globe. They have decided to step away from the household name, and re-define what it means to be a `creative production company’.

Which leads us to the two missing pieces of the puzzle.

The remaining two members of the team are Josh Stockdale and Alex Boulton better known as Dream Beach Media, who were not only rewarded gold at the travel marketing awards 2019, but have produced campaigns in 31 countries around the world.

This momentum caused a stir and subsequently landed some of the largest names in travel from MTV, Jet 2, and The Yacht Week.

Whilst having tremendous success in their individual careers, and partnering on world first projects - they realised that through a mutual love of fashion, music, & travel, the next logical step was to unite forces and shift the conversation of what’s possible in a year where everyone is saying… No.

Now to be known as JAMZ.

A creative production agency, where the ideas are instinctive, and the how is never a question.