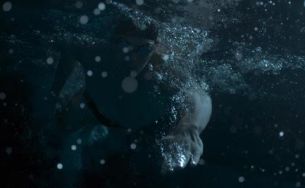 Directed by Evolve’s  Joel & Jesse Edwards, this short film explores a question many people ask of themselves; “Am I enough?”

With an introspective monologue, The Edwards Brothers visually contrast the difficult questions through the lens of powerful and talented athletes, who push themselves to extremes in search of success & recognition. Using incredibly challenging & rare high speed underwater photography, the film points to the fragility of humanity; the message calls to those who doubt themselves, doubt their worth, or doubt what they are capable of. The film is Evolve’s first self-funded original content creation.