The season two lineup includes real stories of baseball, football and soccer betting that affect the lives of those placing the bets in major ways both good and not-so-good 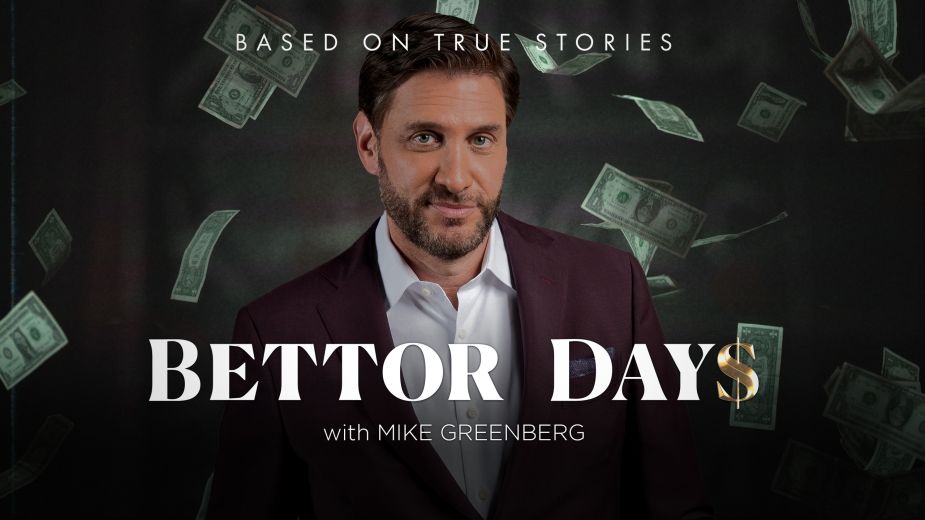 On the heels of a successful first season of Bettor Days with Mike Greenberg, a character-driven reenactment show bringing to life the true stories of unforgettable gambling adventures, Evolve Studios has worked with ESPN+ to create, script, film and produce an eight-episode second season of the show debuting today exclusively on ESPN+.

“This new season of Bettor Days further elevates our incredible creative partnership with the team at ESPN+. We’re thrilled to showcase Nashville’s film and television community in producing such a fresh, genre-busting show in unscripted sports entertainment,” said Evolve Executive Producer Joel Edwards. “When you combine the formats of comedic and dramatic reenactment with a documentary-style interview with Mike Greenberg, the result is something fresh and exciting.”

All episodes of season two of Bettor Days with Mike Greenberg, are available to stream now exclusively on ESPN+. The series uses in-depth interviews and dramatic, often comedic, reenactments to relive the wildest, saddest, funniest betting tales – and their unexpected repercussions.

“There is no shortage of emotional highs and lows once you start digging into the world of sports betting,” said Greenberg. “We had so much fun hearing from fans during season one of the show and this next collection of episodes offers many crazy, often hilarious, tales of people who took a gamble and ended up with a terrific story.”

Due to the unique nature of the show, which draws upon both an off-the-cuff, sit-down interview and scripted scenes to help illustrate the story as it’s being told, Evolve embraced the challenge of not only shooting the real people reliving their stories, but also capturing the scenes via reenactment as they unfold.

“To tie in the studio interview, which is a very real, live interview that is an exploration of their story and then get to go back and recreate the narrative around that in a comedic fashion and mixing of those genres is what’s so fun about this show and ultimately what makes it so entertaining,” Edwards said. “We help the viewer relive these stories with the wonder and the unknown of what’s going to happen. It gives us the license and the format to experience the story versus just hear the story. It’s the true marriage of sports and entertainment made right here in Tennessee.”

The season two lineup includes real stories of baseball, football and soccer betting that affect the lives of those placing the bets in major ways both good and not-so-good. Below is a synopsis of the season-two lineup. 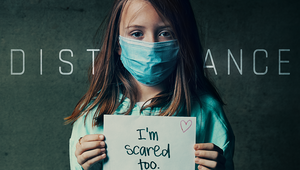