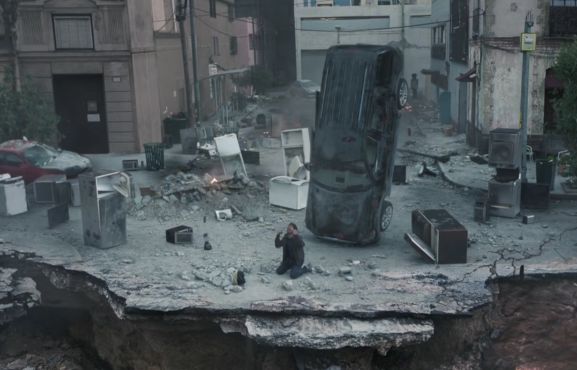 StubHub has recently released two new online ads 'Festival' and 'Machines' as part of the brand's larger brand efforts that started last year with the 'your ticket out' tagline. Aimed at encouraging people to overcome the inertia of staying home, one advert shows the epic possibility a night out provides, while the other shows the immense regret of those who stay in.

In 'Festival,' StubHub shows how going to a show could potentially change your life forever by connecting you to find love, family and fortune. On the flip side, 'Machines' tells the story of the rise of artificial intelligence and its inevitable turn on humanity, before our lead character realises that he never saw his favourite singer live in concert.

The adverts  are part of an integrated campaign, starting with digital, that is expected to run in the UK, Canada and the U.S.