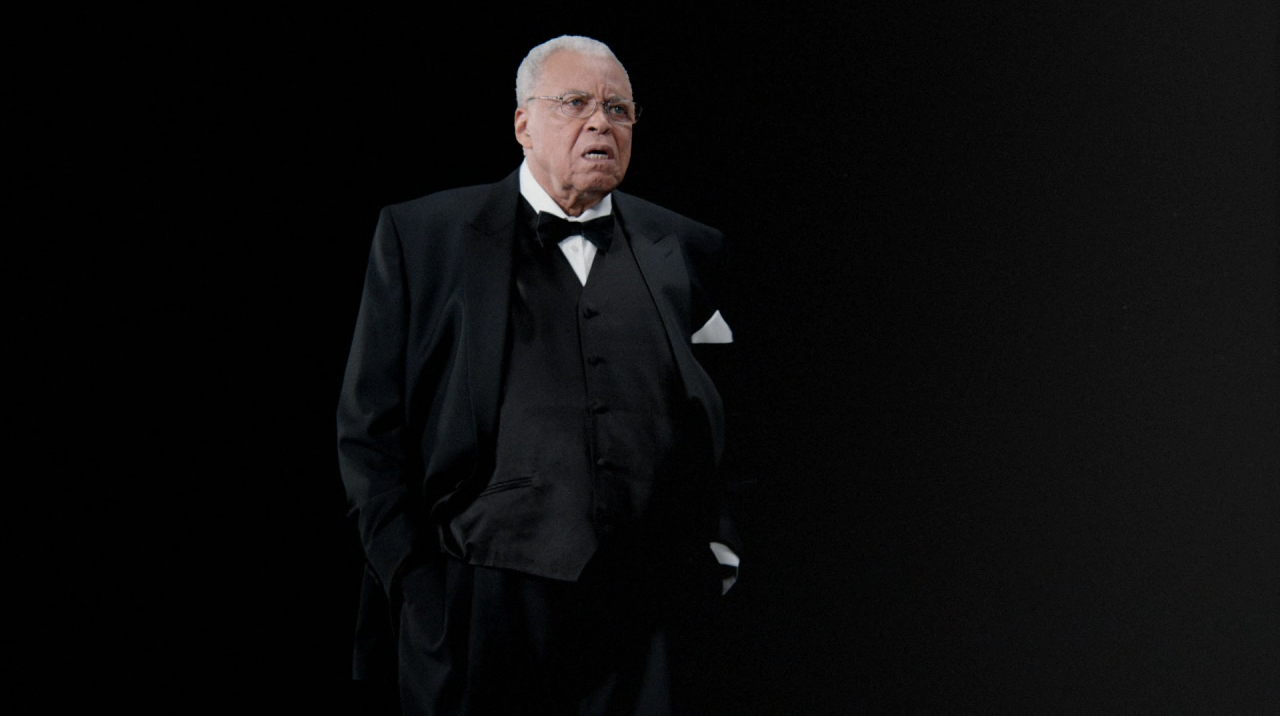 Sprint’s new “Everything's Important” campaign – created by Team Sprint (Leo Burnett and DigitasLBi) –is out to grandly celebrate all the important things you do on the Sprint network.

Within their respective ad campaigns, Sprint’s competitors seem to be talking to each other, focusing on industry jargon and coverage maps. Sprint, on the other hand, is taking a different approach, giving their customers a voice by celebrating all they do on their phones.

"Everything's Important”features acclaimed actors James Earl Jones (82) and Malcolm McDowell (70), who bring a certain unmatched gravitas to the small but important exchanges that happen because of the Sprint network.