Everything Matters in Intel's Colourful Campaign from Andrew Myers 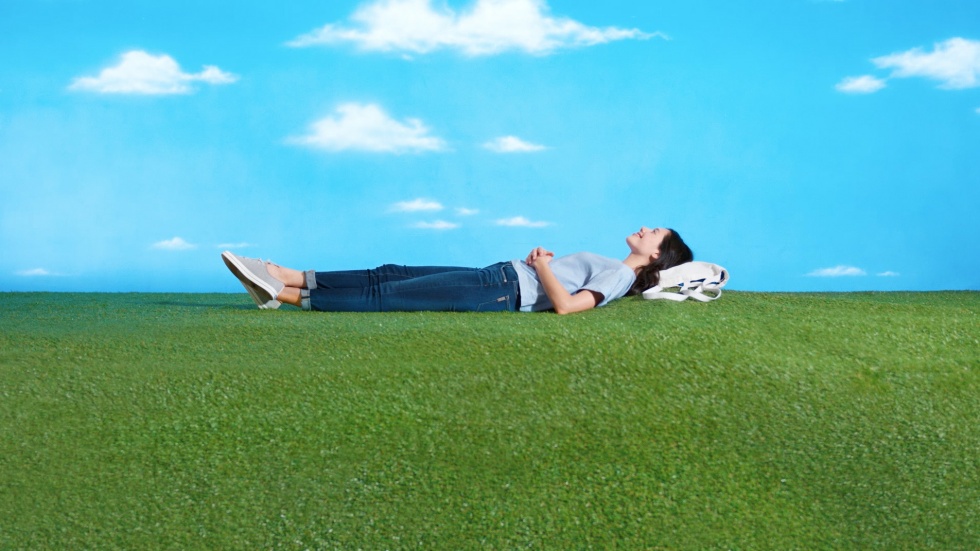 “It’s the smallest things that make the biggest difference.” That’s the message behind Intel’s latest campaign Everything Matters. But it could just as easily be the tagline for the work Hornet director Andrew Myers consistently delivers. Because just as Intel vision technology gives customers very clear insights into smaller parts of their business processes that affect the greater whole, Andrew has a profound—and inverse—knack for paring down the greater whole into smaller, more digestible parts. His directorial decisions help viewers refocus their gaze to see things through a more illuminating lens.

It’s this sliding scale between big and small, simple and complex that serves as the central theme of the campaign and as the platform from which Andrew wields his charming humor and one-of-a-kind wit—like some sort of mixed-media, mixed-martial-art-director with a camera instead of a karate kick.

In Andrew’s words: “This was a really fun idea to approach visually because we got to play with both sparse and really complicated imagery, which are two things I love the challenge of trying to put together well.”

The result is a series of four 30-second spots, plus print deliverables and dozens of additional digital assets, that Intel and creative agency McGarryBowen were able to use across their channels to target customers in a few key industries like retail, manufacturing, and healthcare. Produced over the course of 11 weeks from pre-production to launch, with 3 days of actual shooting at a stage in Brooklyn, the spots are cohesive with their overall messaging, but perfectly unique in terms of each of their execution.

As Andrew says, “From the get go, the creative team and client were really open minded and engaging, and we really had a wild time between constructing handmade sets and planning for more careful compositing later. We got to play around with a lot of subject matter, from much more abstract settings like objects floating in space, to more grounded mock interiors and exteriors like a girl outside in a park or a jovial security guard in a big building with a vault. Despite the difference, the overarching style was meant to feel cohesive.”

The spots have an endearing, subtle humor. Each one complements the corresponding script with an expert balance between outright and subliminal. And even when viewed back-to-back (to-back-to-back), they don’t get old. They get better and funnier. You see something new each time, and each scene could stand alone as its very own funny, appealing, graphic still. Not to mention, the nuanced choreography between the actors and Andrew’s quirky sets adds a human quality to the live action that makes each scene feel inviting, relatable, and real.

It just goes to show that having a director as attentive to detail as Andrew is—as attentive to, you know, “the smallest things”—how that really can make all the difference.