“Everyone’s Joining Hands and Helping Each Other”

Trends and Insight 179 Add to collection
As headlines around the world praise Australia for ‘stopping coronavirus in its tracks’, Michael Ritchie of Revolver shines a light on the country’s handling of the virus, writes LBB’s Natasha Patel 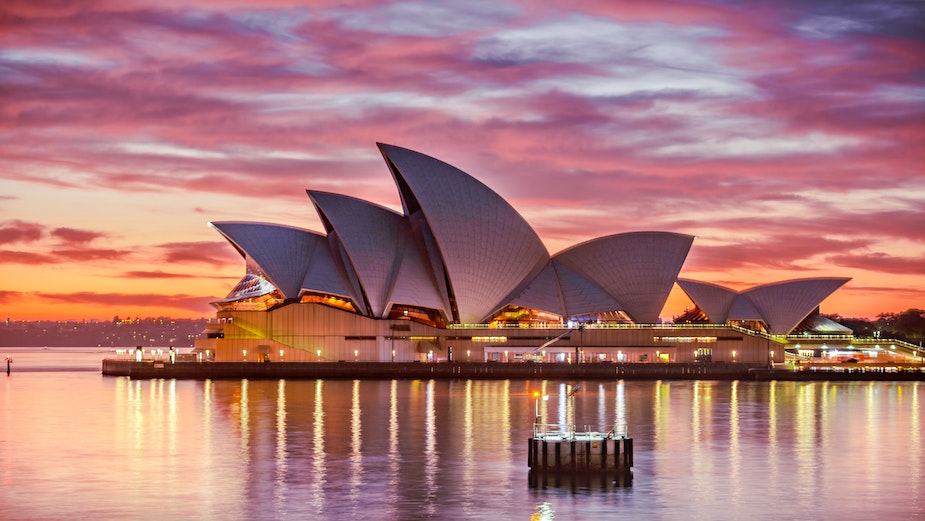 When society reflects upon the first quarter of 2020, it will be inundated with the phrases ‘new normal’ and ‘unprecedented’. But while these three words very much sum up the feeling of billions around the globe, it seems that one city in Australia is finding their way to the former. The lockdown in Sydney is still very much in place, but with rules defining anyone currently working as a ‘key worker’, Michael Ritchie, co-owner and managing director of Revolver has nothing but praise and positivity to give.

LBB’s Natasha Patel spoke to him about the lockdown, his ways of adapting to various restrictions and how in times of need, those who were previously known as opponents have become fast friends.

LBB> How is everything in Australia right now?

Michael> We’re kind of at a new normal now. We’ve got a semi-lockdown situation over here, which means that production is still open and we have to make sure we’re very clinical about how we approach filming, so along with all of the production companies in Australia we came up with strict protocols of working in this environment.

Michael> In Australia every person needs to have four square metres of space between them, so using this you can work out your floor space and studio space ratio. You get the set team in, you get them out and then you get the lighting team in and get them out. When I say get them out, I mean we make sure they’re in their cars and away from others so we’ve become over-diligent on how to run a set. You do things under a controlled environment with not a massive crew and a limited amount of actors.  We believe we can do stuff and consequently we are.

LBB> Which, if any, were the ways you had to work around restrictions?

Michael> A lot of people are doing work from home, mainly user-generated content but with directors. The New South Wales government is deeming what we do as an essential service because every job that’s working in the current state of lockdown is considered essential - which is interesting! As long as we’re keeping social distancing and as long as the numbers are going down and everyone’s really responsible we can hold this together.

We did a shoot where the client was in Melbourne and we used Zoom to contact them. They were able to feed back to us and interact with the shoot. The result was fantastic, everyone was happy. It can all work.

LBB> How did brands and agencies react to new ways of working?

Michael> We had a fair bit of work cancelled that was about to be shot and when everything locked down a lot of stuff got cancelled and that was from clients who were rightfully very unsure. There is now work that’s coming out that’s been written, conceptualised and realised for the environment we’re in and that seems more realistic.

LBB> You mentioned working with production companies in Australia to come up with protocols, how was this?

Michael> Everything we learn out of a shoot, we learn from other production companies and there’s a lot of information sharing so it’s quite good.

Everyone’s joining hands and helping each other. When you hear of another company’s shoot you’re really happy for them because that’s good for us all.

LBB> What impact is Covid-19 having on business?

Michael> It’s having an enormous effect on business compared to what we’d be doing at this time in another year, but that said I wasn’t expecting to come to Easter and have so many projects confirmed in the space of a week. When the lockdown began, I would never have thought this would be the case.

I think that sometimes if clients have a budget, they may not want to look like they’re spending it because it feels inappropriate maybe. The most important thing is the health of everyone around the world, if the world is going to go on and we can do things, then it helps to still make things. You just have to kind of have that perspective. 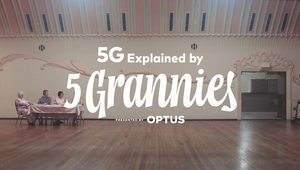 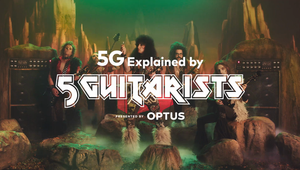