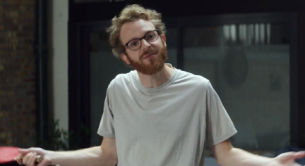 The Everyone’s-a-Winner Monopoly game is back at McDonald’s. It’s a great game because, as the name suggests, every player wins each time.

Which is good if you’re one of those types known as sore losers. OK, so now you’re frowning as you read this press release, thinking hard: “Me? A sore loser? Never!”

Right, for sure. But perhaps you are one a bit though, eh? Just sometimes?  It’d be entirely normal if you were! Because no-one likes losing in life! Which makes McDonald’s convenient: there, you’re bound to win each time!

That’s precisely the idea DDB Paris tried to represent in three sketches, which have been broadcast on television and the internet since 15 October. Three types of sore losers in three sketches produced by film director Emma Luchini and creative director Mélanie Pennec:

“Sore losers. It’s a really challenging theme. These characters have to move us. We’ve got to identify with them. Like blunderers, hypochondriacs and cheapskates, sore losers are eternally comical figures. There’s something profoundly human about them. But to create them, you need real-life scenarios first. These characters have to actually exist. They can’t look like puppets in fake dialogues.” 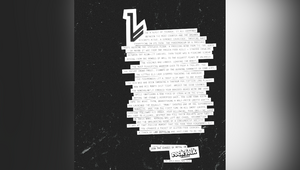