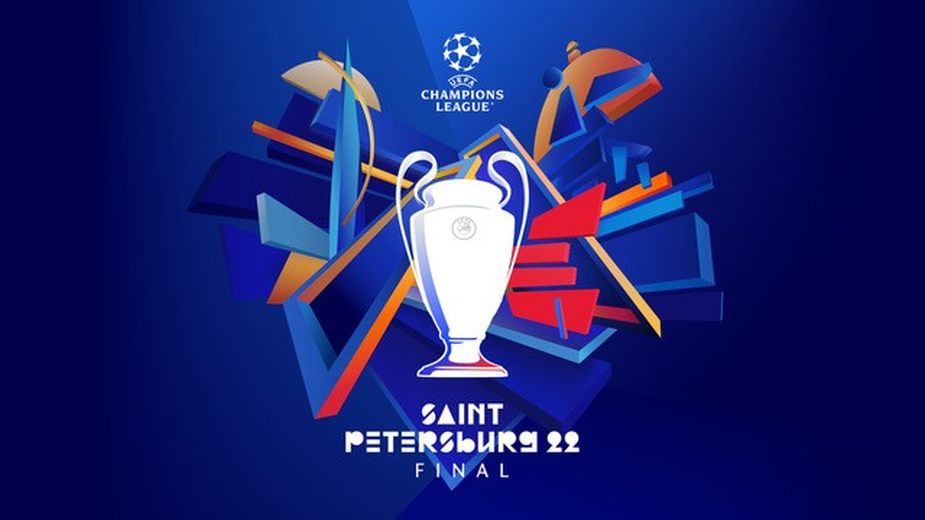 EveryFriday, the creative agency, has created the visual identity for the 2022 UEFA Champions League final, taking place at the Gazprom Arena in Saint Petersburg next year.

Alongside directing the project for UEFA and designing the wordmark, the agency was responsible for commissioning renowned Russian artist, Maksim Zhestkov, to create the artwork. The branding design draws on the famous Russian abstract art style of artists Wassily Kandinsky and Kazimir Malevich, while the colour palette captures the vibrant atmosphere of the White Nights Festival, depicting its Scarlet Sails, which will be celebrated when the final takes place. 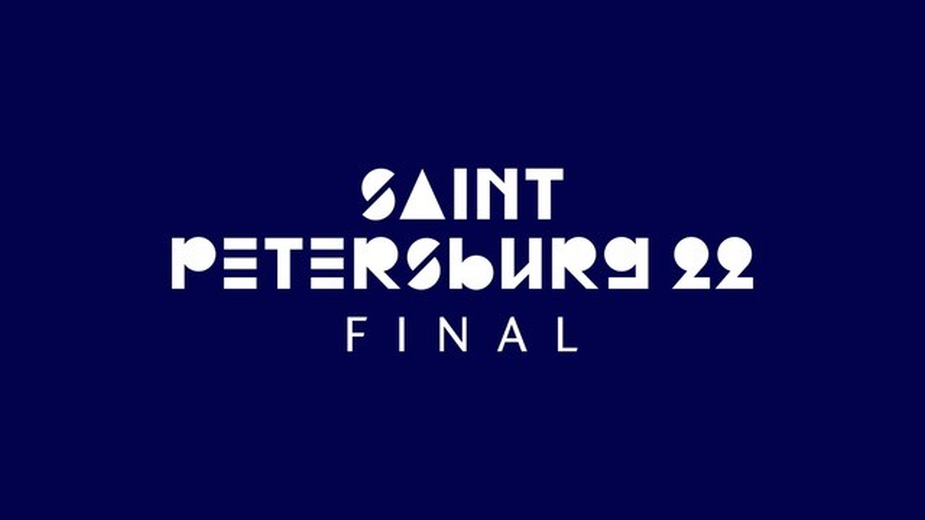 The visual also includes references to Saint Petersburg’s iconic bridge, The Bronze Horseman, a monument to the city’s founder Peter the Great, and Saint Isaac’s Cathedral. The Lakhta Centre, Europe’s tallest building which overlooks the Gazprom Arena, completes the design.

Artist Zhestkov used a technique called Suprematism, an art movement focused on basic geometric forms, which was developed by Malevich over a century ago.

EveryFriday Dan Fernandez says: “We wanted to capture the emotion of the final itself. The anticipation of it all. The explosion of emotion that will fill the city. An approach coinciding perfectly with that particular time of year in St. Petersburg, The White Nights Festival. When fireworks fill the light night sky and the city comes alive. Expressing all this through the revolutionary spirt of Suprematism, an art form born from the city and based upon "the supremacy of pure artistic feeling". Resulting in an identity that reflects both the spirt of St Petersburg and the significance of the evening. A night to never forget.”

Artist Zhestkov added: "Working on a piece for the UEFA Champions League final was a creative challenge, as it had to capture the revolutionary spirit of Saint Petersburg that is hidden behind the classical facade of the city while also featuring modern landmarks, together with more recognisable buildings, built centuries ago."

"Together with the creative team, we decided to approach Saint Petersburg's architecture with a Suprematist mindset, as this influential art movement is tightly connected with the city that hosted the first ever Suprematist exhibition in 1915. Experimenting with the purest shapes extracted from the city, we were able to create a lively composition full of anticipation and energy to accompany the final."

EveryFriday has worked with UEFA since 2019. 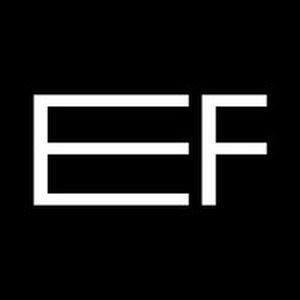 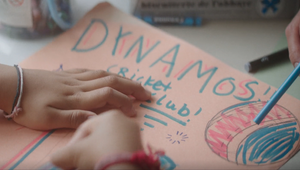 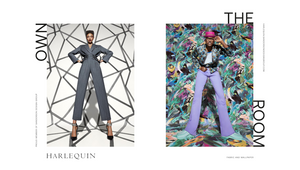 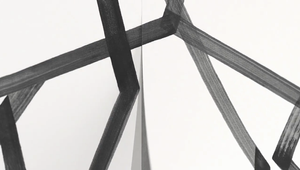 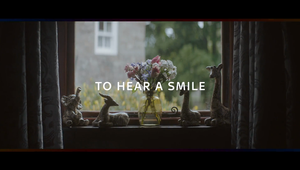 Sky — The Power of Belief / To Hear A Smile 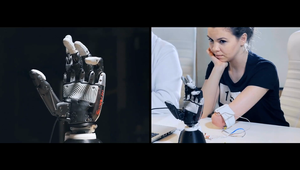 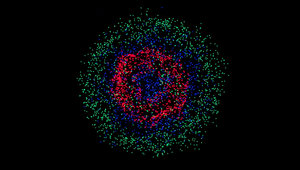