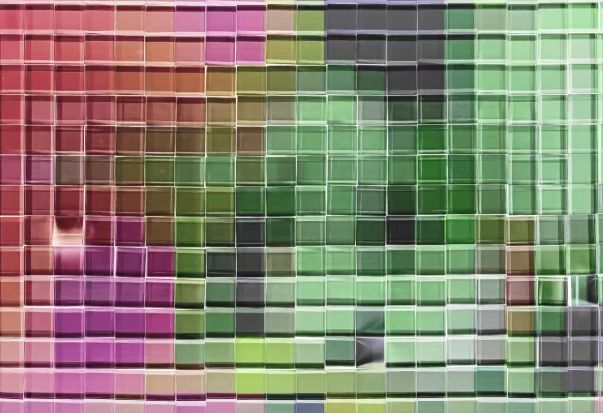 With only one week remaining for photographers and filmmakers to enter this year's D&AD Next Awards, F/Nazca Saatchi & Saatchi have released a new series of stop motion animations as the centre-piece of this year’s “Every Pixel Counts” campaign.  The campaign spotlights the work of previous Next Award winners and the attention to detail of their creative process. These animations will be shared across all social channels over the coming weeks before entries close on 22 February.

The animations were created using over 500 acrylic pieces, which were carefully lit and photographed frame by frame. It took seven days in the studio, more than 840 photos were taken, and for the animation and composition, each pixel in each frame of the film was individually separated, treated and coloured.

Production company Piloto talked about the animation process: “We created the motion scenes on the computer, trying to find graphic patterns in movement, and then repeated them manually on the animation table, forming a ballet of Pixels.”

Care for the smallest details is also evident in the choice of sound producer and voiceover for the animated campaign, Dru Barnes, a Grammy-nominated rapper, who immersed himself in the different texts before performing them. The six tracks were filmed in one day in New York with Brazilian musicians “Aldo the Band” providing the instrumental accompaniment.

The “behind the scenes” film brings all these elements together and an exclusive filmed interview with Rodrigo Castellari and Pedro Prado, creative directors at F/Nazca Saatchi & Saatchi, explains the creative thinking behind the campaign.