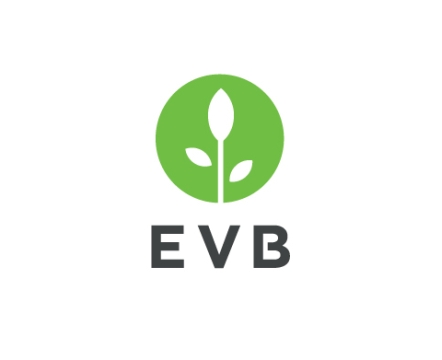 Independent advertising agency EVB today announced plans to move its headquarters from San Francisco to Oakland in early 2015. The 15-year old agency, which was founded in San Francisco's SOMA district district and now boasts more than 80 employees, will move to 1738 Telegraph Avenue in the burgeoning Uptown district of Oakland.

The decision to move to Oakland is inspired by many factors, including EVB's desire to be part the city's growing art, music and tech scene.

"As an advertising agency, we are constantly seeking inspiration from culture," said EVB Founder & CEO Daniel Stein. "The Oakland scene feels energetic and real, but still has a lot to prove. Being part of this incredible movement and momentum will enable EVB to continue to grow into a more dynamic and creative agency."

The American Planning Association recently named the Uptown section of Oakland as one of 2014's top neighborhoods in the country, citing the area's recent revitalization and "home-grown, artistic, and entrepreneurial spirit." The San Francisco Chronicle also cited Uptown as one of the fastest growing sections in the Bay Area, attracting both businesses and residents alike with its proximity to public transportation, pedestrian-friendly design and a variety of culinary and entertainment offerings.

EVB's offices will be in a completely custom renovated building that was once a Woolworth's Department Store. Located across the street from the historic Fox Theater, it features a penthouse roof deck and ground floor retail space that the agency plans to use as a rotating art gallery. The building is owned by 360 Ventures V, LLC an off-shoot of Citrine Advisors, a full-service boutique commercial real estate firm whose principals are known for their investment and rehabilitation of vintage commercial buildings in Oakland, Berkeley, and San Francisco.

"We are very excited to have EVB as our newest tenant in Oakland," said Jerry Smith, President and Co-Founder of Citrine Advisors. "They are a perfect fit for Uptown and the addition of a high-profile creative agency like EVB continues to add credibility to the neighborhood's resurgence."

EVB's decision to relocate marks the first time that a well-established San Francisco advertising agency has made the decision to move its entire operation across the Bay.

"There is no doubt that this is a bold move," said Stein. "But we are convinced that Oakland is emerging as an incubator of creativity, art and technology, and look forward to being part of it." He added, "I moved to San Francisco in 1995 to be closer to SOMA, multi-media gulch and the dot-com movement. Now, a lot of that energy is in Oakland."