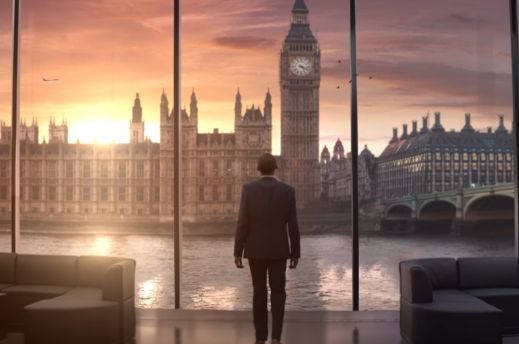 Canadian leisure airline Air Transat introduces its new ad campaign promoting its 27 European destinations to Canadians. In keeping with its “Vacation is calling” theme and developed in partnership with Sid Lee Montreal, the campaign was unveiled earlier this month. It will be featured on Web, social media, television, radio, billboards and in print media.

“On TV and the Web, Air Transat presents two videos based on the anticipation of a vacation in London and Greece, featuring stories that highlight the happiness we feel when booking a European holiday with Air Transat,” says Geneviève LeBrun, Vice-President of Marketing at Transat Tours Canada. “Transat reaffirms its role as a leader in holiday travel to Europe, a market in which it has been present for 30 years, and stands out for its wide variety of destinations, available by direct flight.”

The billboard campaign will be making a splash in the greater Toronto area for the next four weeks, and will also be presented in Vancouver, Calgary, Montreal and Quebec City. In addition, Air Transat will surprise consumers by offering hors d’oeuvres in 16 restaurants – Italian, Greek, Portuguese, Spanish and French – in Montreal and Toronto, giving them a taste of the flavours they would encounter at some of its popular destinations. 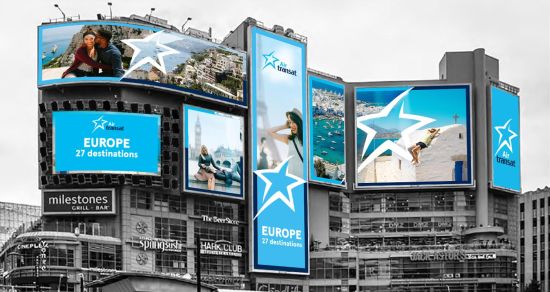 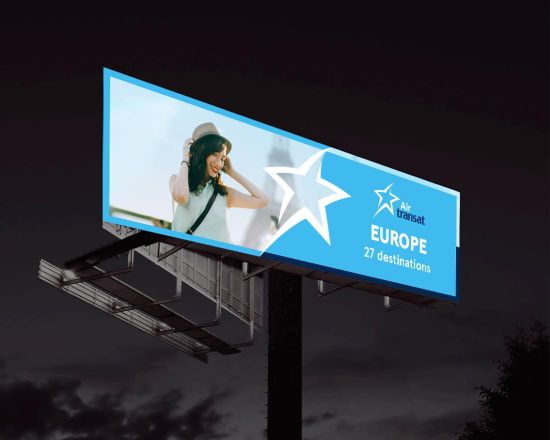 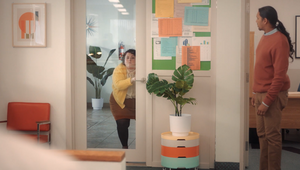 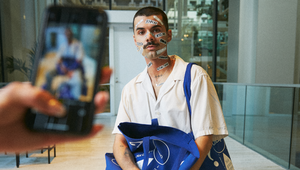 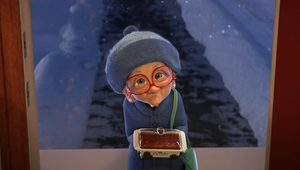 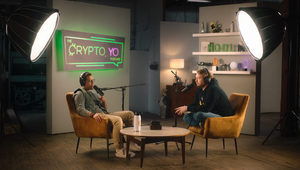 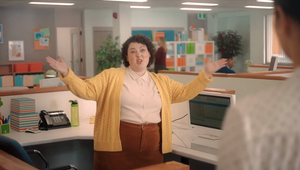 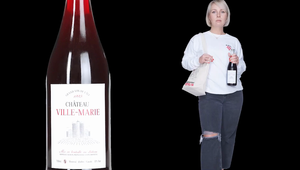